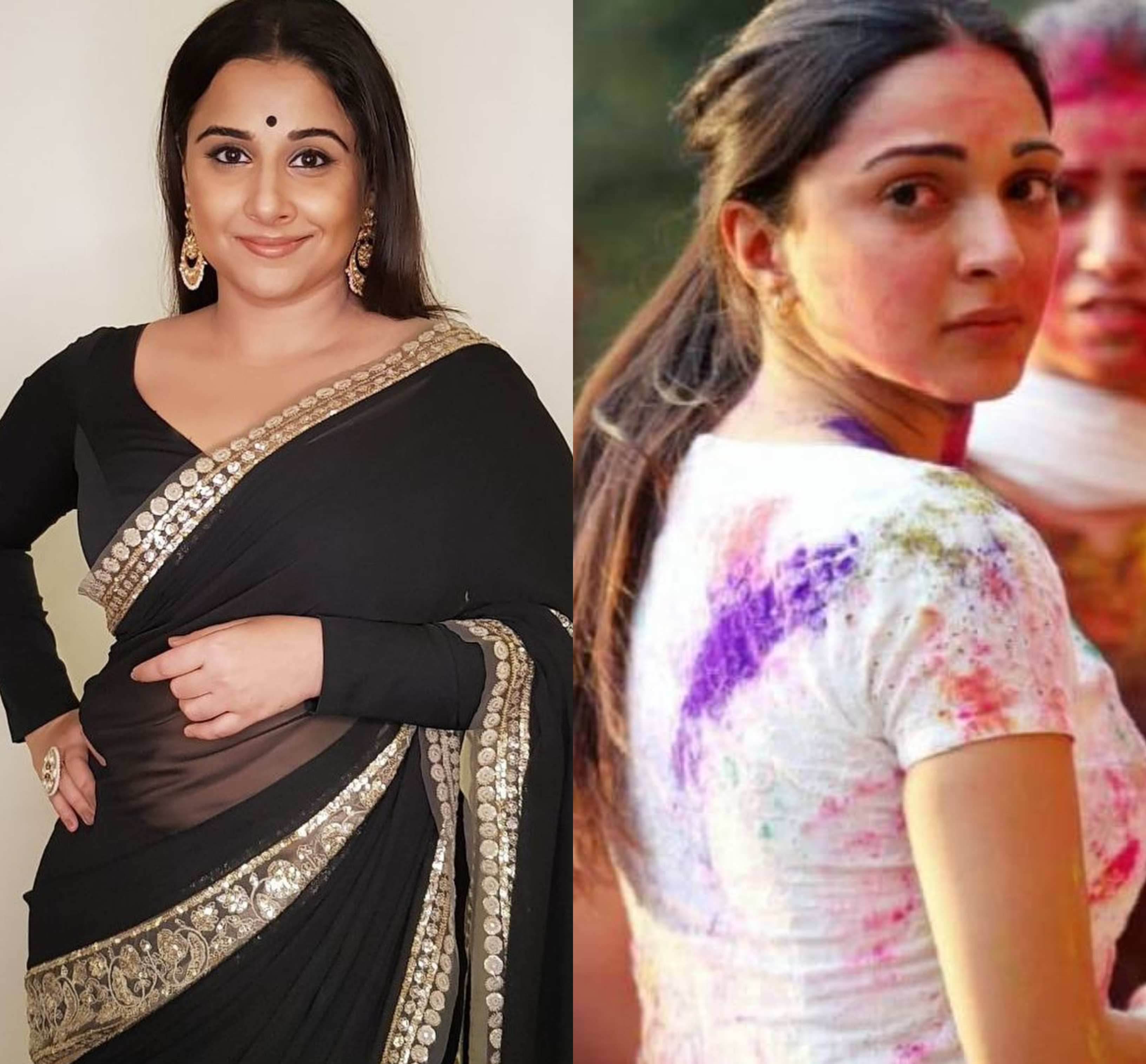 Vidya Balan Is All Praise For Kiara Advani

After debuting in Bollywood with Fugly, Kiara Advani impressed us with her acting chops. The actress who was last seen in Kabir Singh is still riding on the film’s success. She has proved herself as one of the best actresses of her generation with her portrayal as Preeti. Kabir Singh is the Hindi remake of the South hit film – Arjun Reddy.

The actress was praised from all quarters for her depiction of the shy and subdued Preeti. Her performance not only got her applauds from the audience but Bollywood folks too couldn’t stop talking about her. Even the talented Vidya Balan was all praises for Kiara.

“Kiara is so beautiful. I think Kiara did a great job (in Kabir Singh). Especially for a city bred girl, who is independent, and I am sure who is not like Preeti, to play a role like this with so much conviction, it is incredible. So, I think that’s is the thing with being an actor, whether or not you believe in it, when you are able to pull it off – hats of.”

We totally agree with you Vidya.

On the work front, Kiara will soon be seen in Good News, Laxmmi Bomb, Shershaah, Guilty and Indoo Ki Jawani.