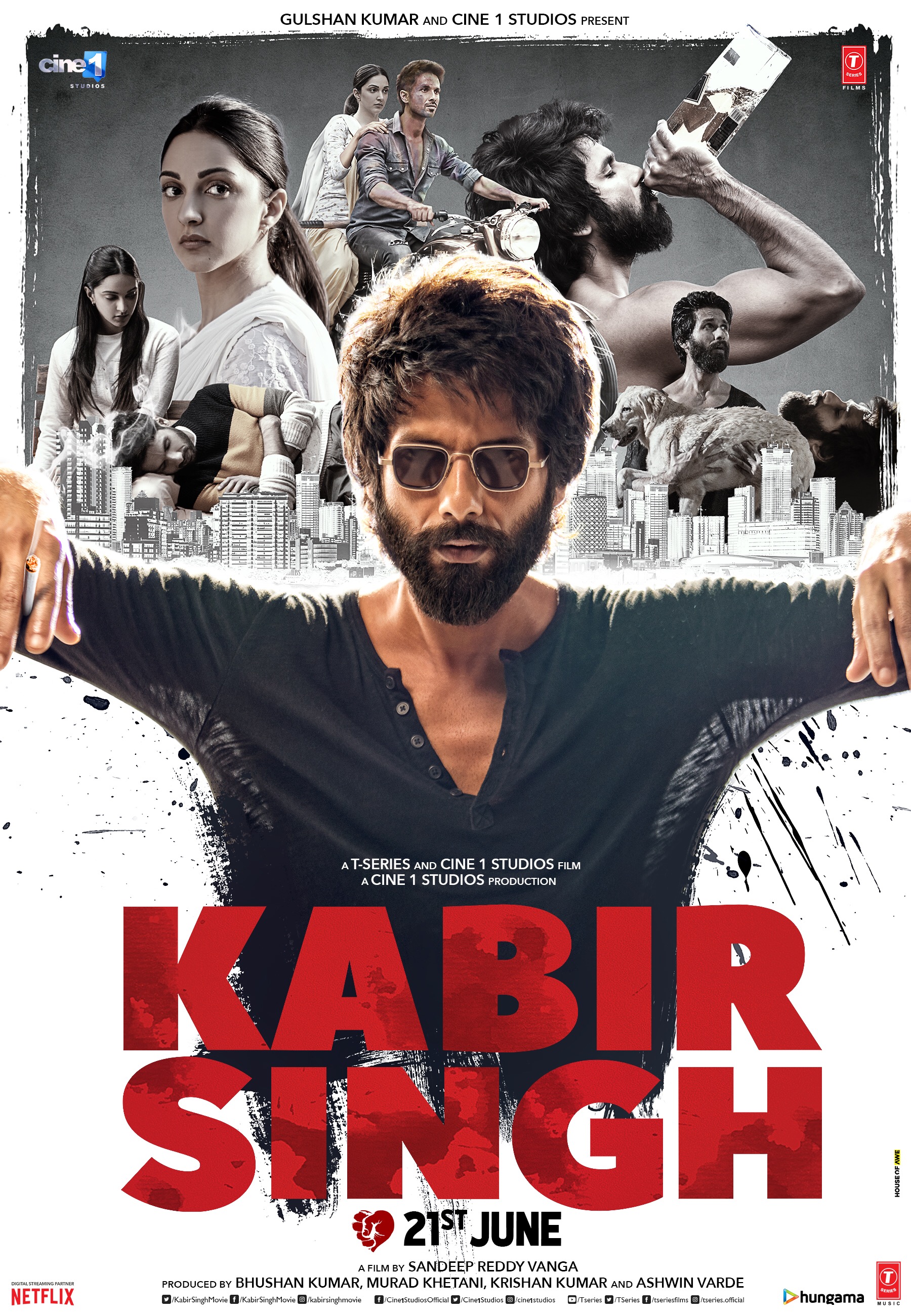 Shahid Kapoor on the poster of Kabir Singh

Directed by Sandeep Reddy Vanga, Kabir Singh starring Shahid Kapoor and Kiara Advani is the Hindi remake of Telugu film, Arjun Reddy and is in actual the exact remake of the original movie. From the scenes to the dialogues, everything is the same.

The character of Amit will make you want a friend like him. I would like to give an extra star just to Amit Sharma who played Amit’s character in the movie.

The background score, the songs, the music everything just connected to the scenes and especially the WoanWoomWoanWoomWoan music.

We would give Kabir Singh 4 jars of honey.

Sandeep Reddy Vanga's Kabir Singh starring Shahid Kapoor and Kiara Advani releases today. Check out our review to know what we have to say about it:

More Latest News
Toy Story 4 Quick Review: A Fun Adventurous Journey Of The Toys
The Extraordinary Journey Of The Fakir Review: Lives Up To Its Name – EXTRAORDINARY
To Top