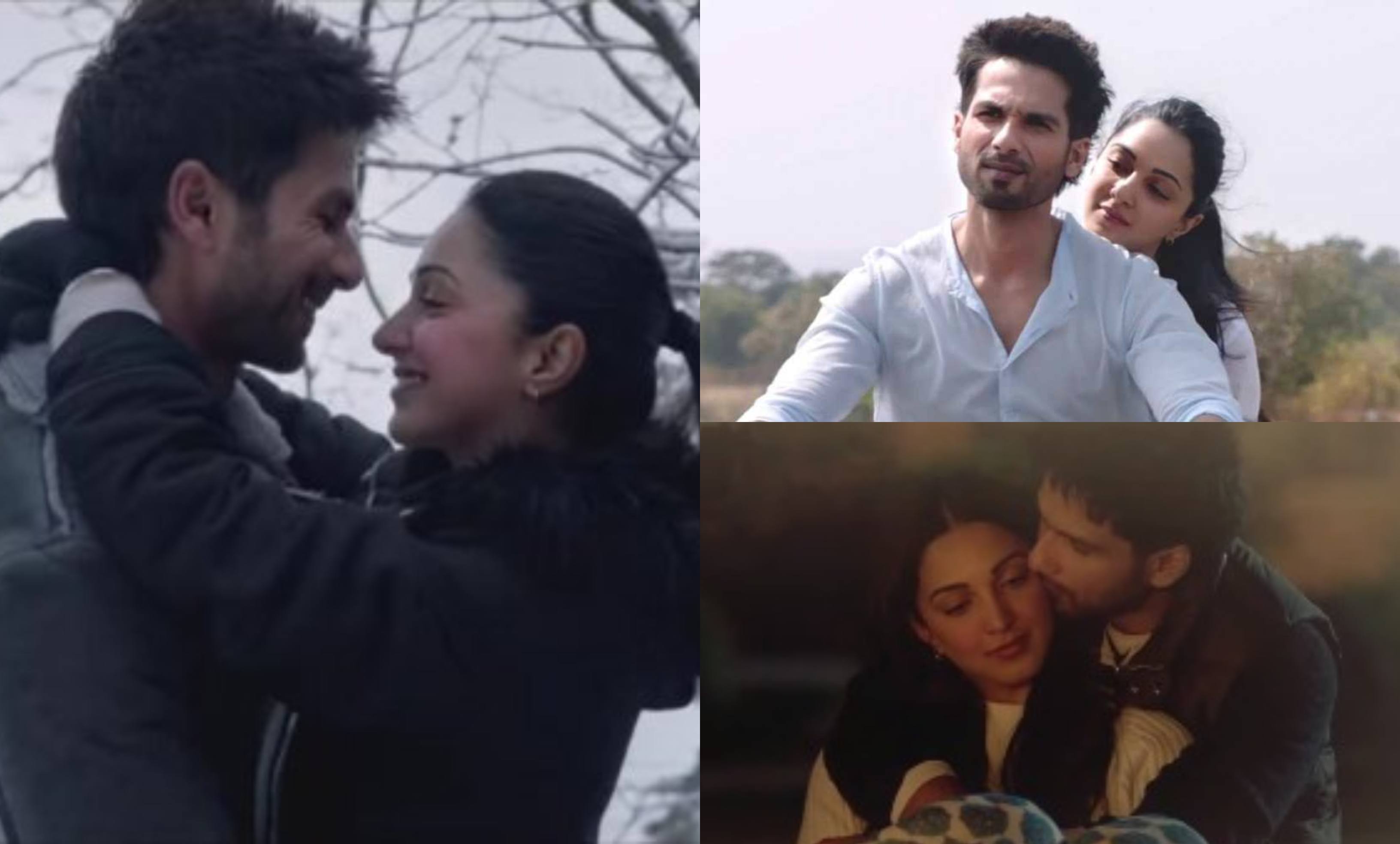 Sandeep Reddy Vanga’s Kabir Singh starring Shahid Kapoor and Kiara Advani in the lead released on Friday, June 21. The film, which is the remake of Telugu film Arjun Reddy, has been receiving rave responses from fans, critics as well as the Bollywood fraternity. The film has been doing well at the box office as well.

On its opening day, the Shahid Kapoor-Kiara Advani starrer earned 20.21 crore while it collected 22.71 crore and 27.91 crore on it’s second and third days. The film grossed in over 70 crore in its first weekend. On Monday, Kabir Singh earned 17.54 crore at the box office makings a total collection of 88.37 crore.

We expect the film to enter the 100 CR club soon. In spite of being a non-holiday release and the Cricket World Cup fever on, the film has cashed in good money. This is also a new record for a Bollywood film with an ‘A’ censor certification.

Kabir Singh, a T-Series and Cine1 Studios presentation, is produced by Bhushan Kumar, Murad Khetani, Krishan Kumar and Ashwin Varde. The Film is screening at your nearest theatre.