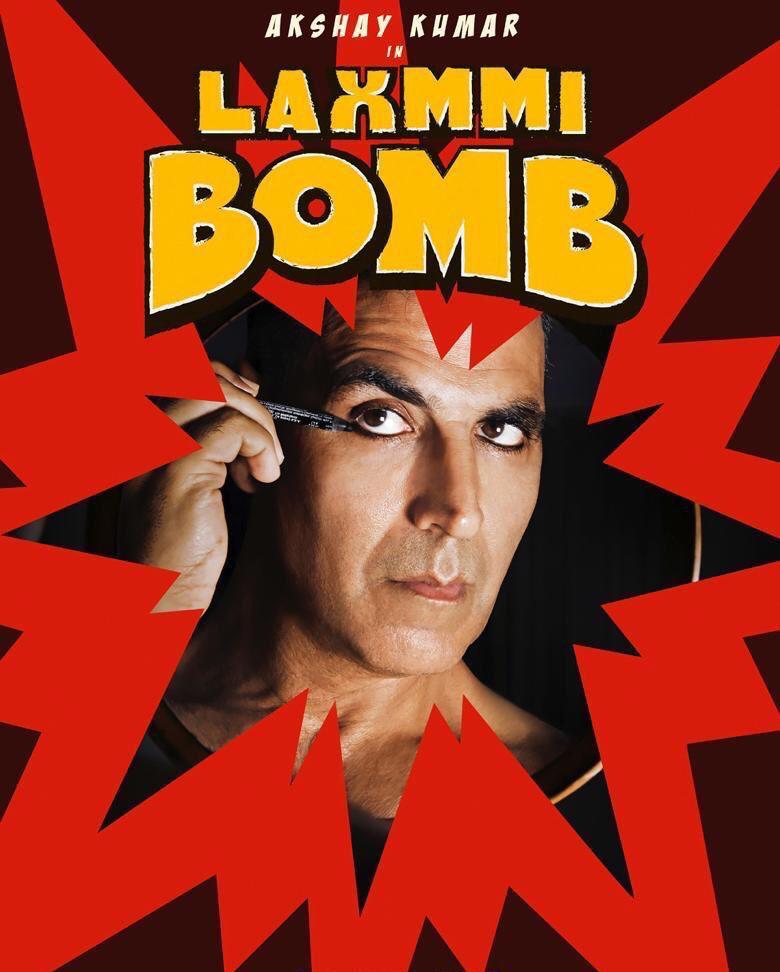 Akshay Kumar has a plate overflowing with films. The actor is currently busy shooting Rohit Shetty’s Sooryavanshi as well is part of Laxmmi Bomb, Housefull 4 and Good News.

The makers of Laxmmi Bomb recently released the film’s posters and we went gaga over it. They have now announced the film’s release date. Akshay Kumar and Kiara Advani starrer Laxmmi Bomb is all set to release on May 22, 2020 i.e EID 2020.

Interestingly, another Akshay Kumar starrer – Rohit Shetty’s Sooryavanshi – was supposed to release on EID 2020. But, in order to avoid the clash, the film was postponed.

Salman Khan and Alia Bhatt starrer Inshallah was supposed to release on EID 2020 but a few hours back the news of it being shelved started doing the rounds. Bhansali Productions themselves posted this news.

Coming back to Laxmmi Bomb, it is a remake of South’s hit movie Kanchana. Kanchana explores the life of a ghost-fearing man (played by Lawrence) who gets possessed by a vengeful transwoman (Sarathkumar).