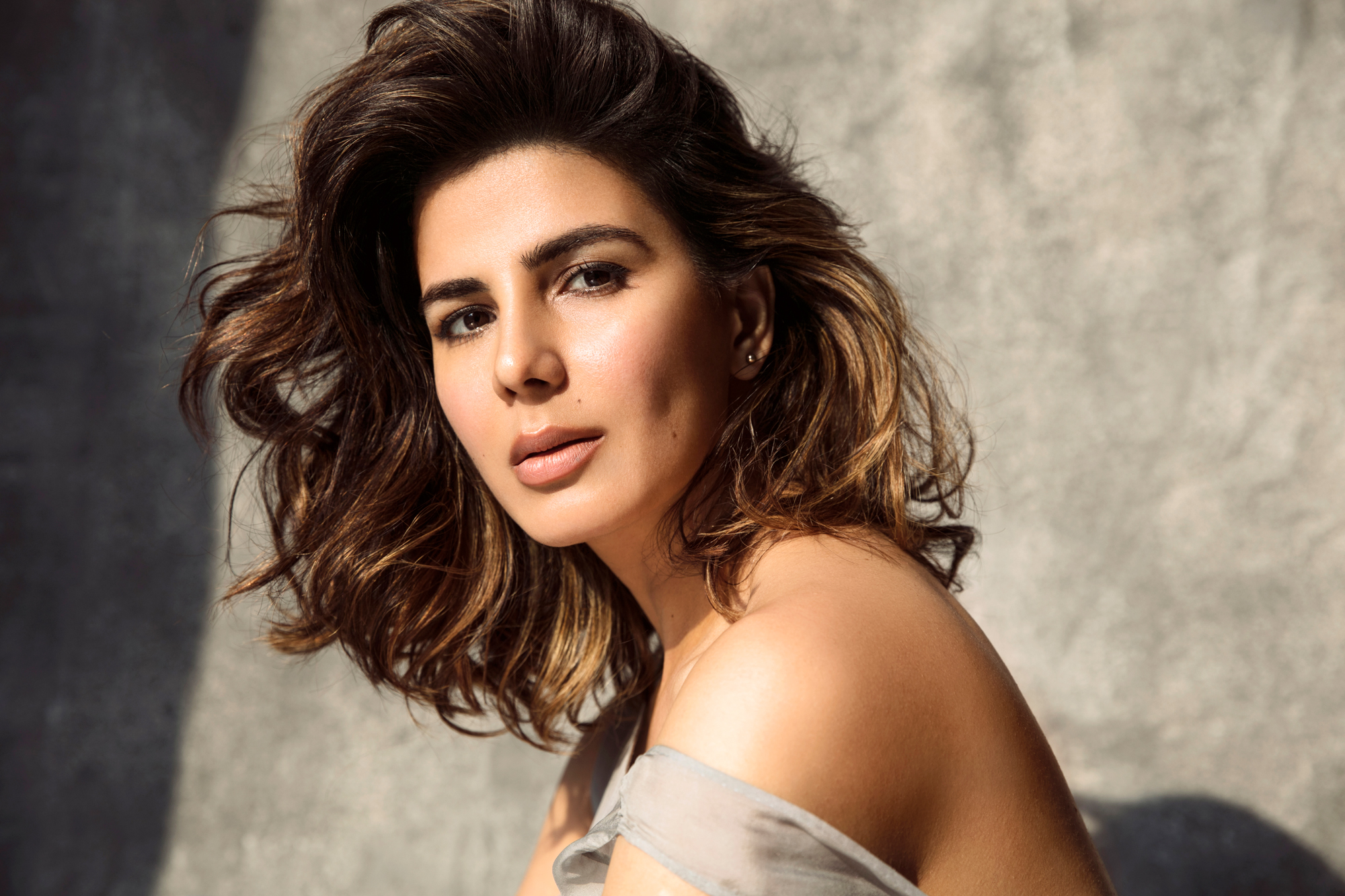 Kirti Kulhari, who has been part of acclaimed films like URI: The Surgical Strike, Pink and more, is currently been busy promoting her upcoming film — Mission Mangal. The film revolves around discoveries made by women scientists at ISRO.

In a recent media interaction, while promoting the space film, Kirti opened up about films, multi-starrer cast and more. Read some snippets here:

“I feel ashamed to call myself a lead, I’d prefer calling myself a character not instead of a lead”

The actress does not believe in the concept of the first lead, second lead or supporting characters. According to her, every co-star is equal and should be given equal importance.

She likes to stay away from such conversations and feels it demotivates people in this industry once they get stuck in this whole concept of leads and supporting actors.

On being asked how she selects her roles for the film, the actress said,

“I don’t like redoing my characters, once I have already explored a role and enjoyed it, I would not want to repeat it, roles that I haven’t done intrigue me more”

“Person acting in the film shouldn’t be bigger than the film. For me, a film fails if any one character stands out instead of the film as a whole”

She believes in taking up films that have a very big and impactful subject along with a good director. The size of her role in the film does not bother her until the subject of the film is intriguing.

It would be exciting to watch Kirti sharing screen space with Taapsee Pannu, Akshay Kumar, Vidya Balan in Mission Mangal.

The film also stars Sharman Joshi, Sonakshi Sinha, Nithiya Menon and other. It is directed by Jaganshakti and presented by Fox Star Studios. Mission Mangal is produced by Cape of Good Films, Hope Productions and Fox Star Studios. The film releases on August 15

More Latest News
Vidya Balan: The fantastic thing about Tara Shinde is that she is not trying to be a super-women
Vivek Agnihotri’s The Kashmir Files To Release On This Date
To Top