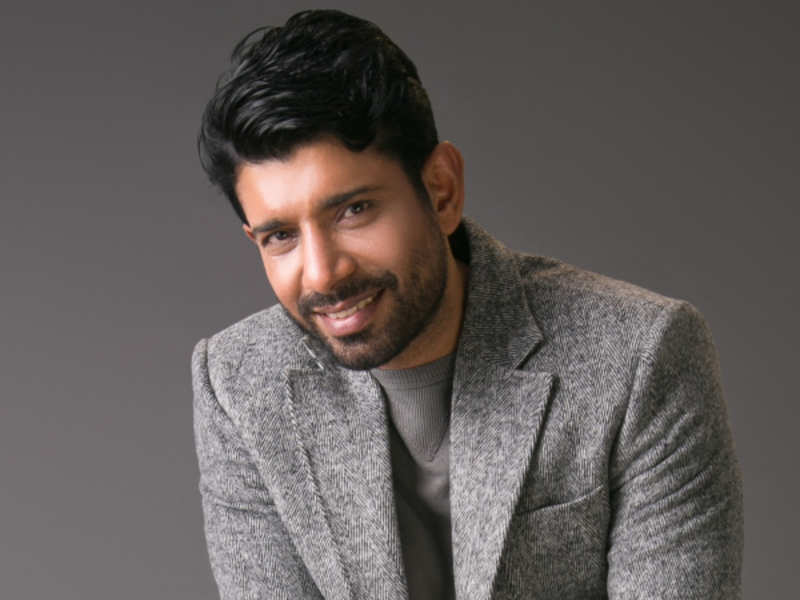 Viineet Kumar Singh, who debuted in the acclaimed Mukkabaaz, is all set to feature in Emraan Hashmi starrer Bard Of Blood. The actor will be seen playing a pivotal the Netflix Original.

“For my character, I had to learn the culture, music and language of where my character belongs. We had ex-commands coming down to Mumbai and training us in ways and techniques used for actual operations. All actors were also trained to use various types of guns.”

“I am happy as I am in a good space now with six projects in hands-Bard of Blood, Betaal, Saand Ki Aankh, Aadhar, Kargil Girl and Tryst With Destiny.”

The actor revealed that he is most excited about the project that is in post-production and least talked about – Aadhar.

Viineet said that Aadhar is about a man who believes what the media feeds him, wants to get an Aadhar card and is then stuck in the system, unravelling various dark truths about the system. He said that the film is an objective portrayal of what the common man felt.

Bard Of Blood and Betaal are both Netflix projects and produced by Shah Rukh Khan’s Red Chillies. Bard Of Blood’s trailer was released last week and it is kickass. Shah Rukh’s quirky videos about the movie had already created a buzz much before the trailer was out.

In case you missed check out the trailer of Bard Of Blood here: