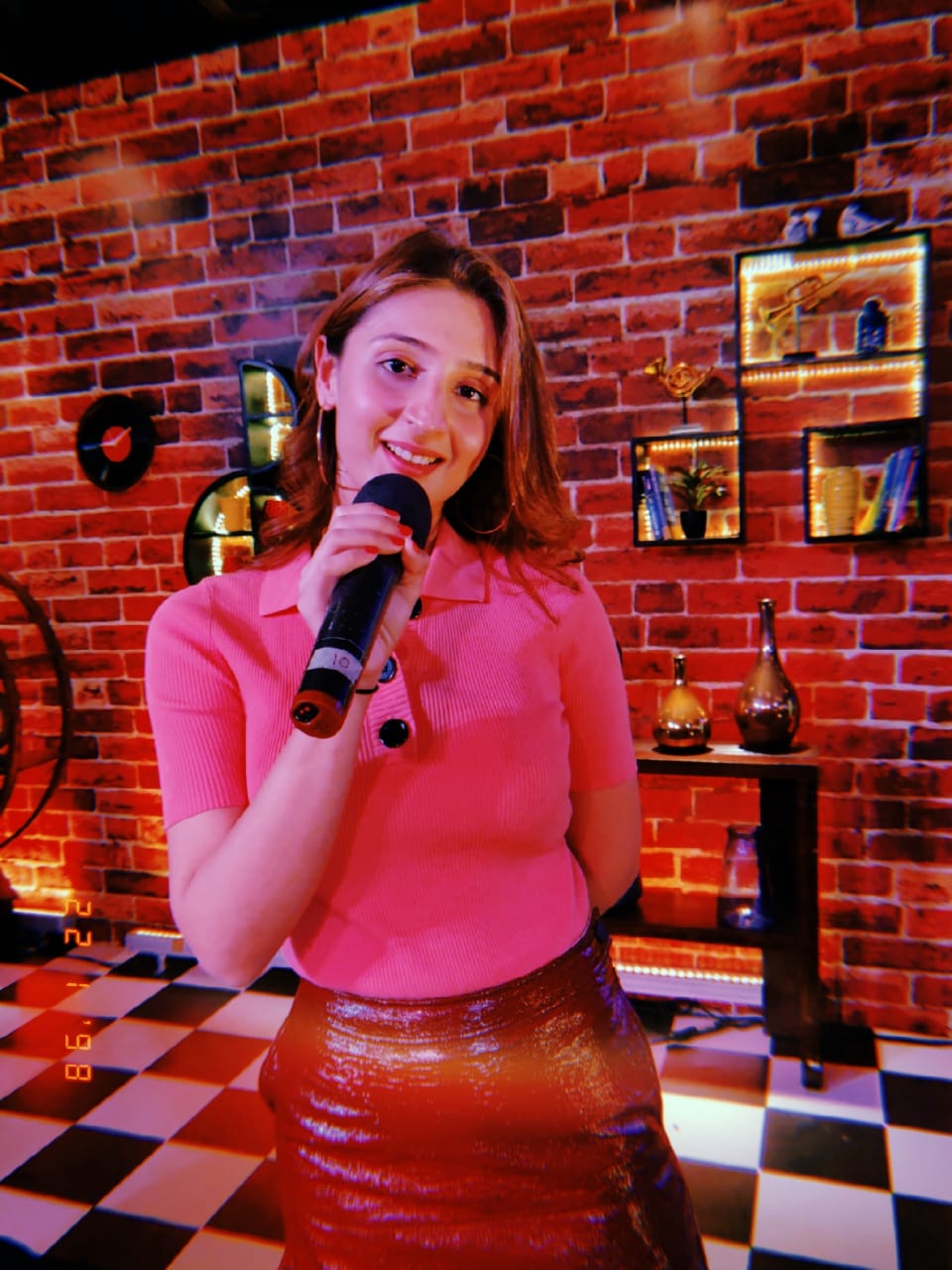 Dhvani Bhanushali has had an amazing year so far. Her latest party number, Psycho Saiyaan from Saaho, is winning hearts around. The talented singer has another reason to celebrate. Her single Vaaste, which released in early April has garnered more than 500 million views in just four months.

“I still can’t get over the fact that Vaaste is such a big hit. I’m just so overwhelmed that fans are loving the song and appreciating our efforts. I would like to thank Radhika Ma’am, Vinay Sir and Tanishk for helping me weave the magic of love on screen.’’

Released on world’s number one YouTube channel T-Series, Vaaste has been directed by Vinay Sapru and Radhika Rao. Penned by Arafat Mehmood, the music has been composed by Tanishk Bagchi who previously composed Dhvani’s Leja Re and Dilbar (Satyameva Jayate).

With ‘Vaaste’ being a hit among the audience, we wish the young pop sensation all the luck for her future endeavors.