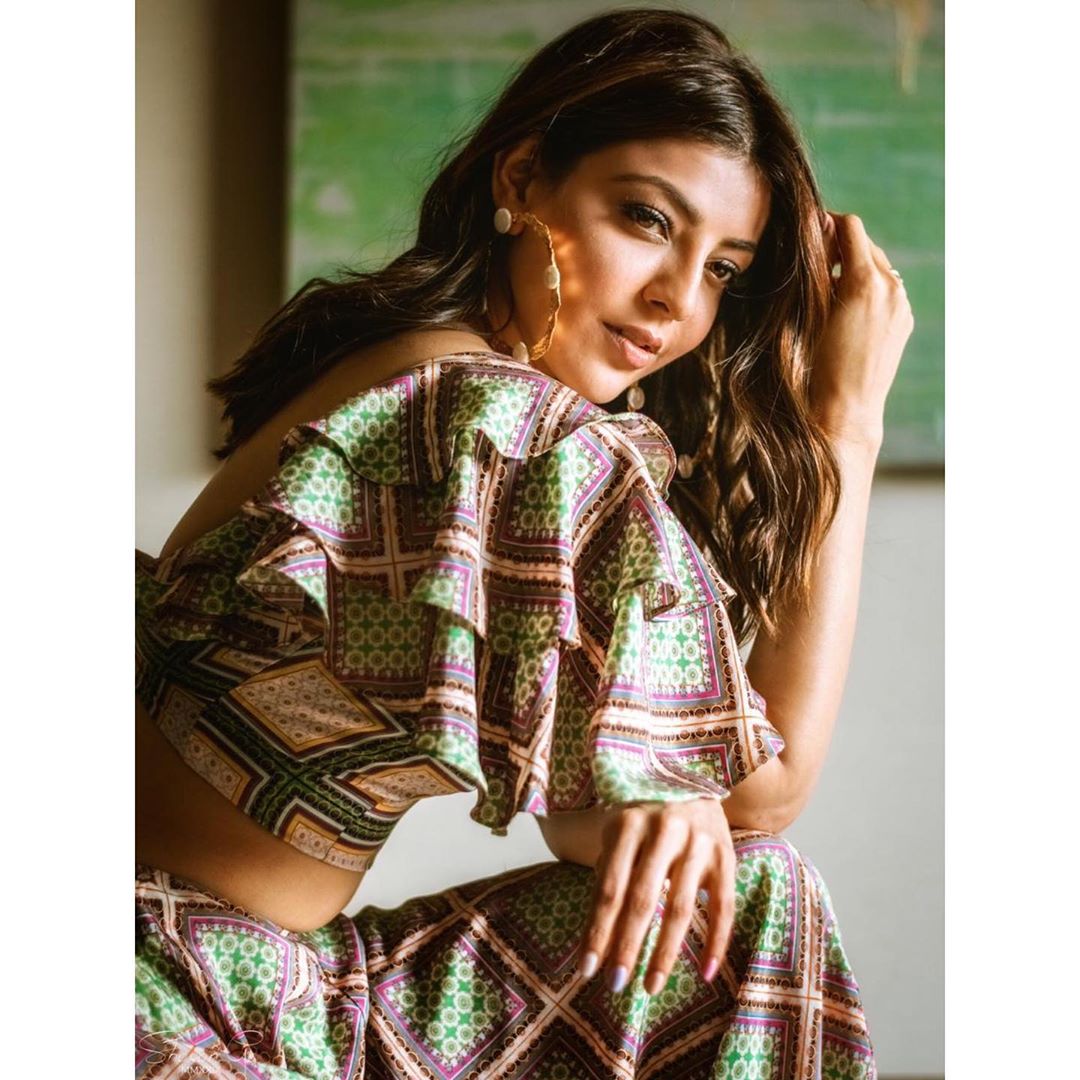 Kajal Aggarwal, who made her Bollywood debut in Kyun! Ho Gaya Na (2004), is all set for her next. We hear the actress is all set to play John Abraham’s love interest in the upcoming police-gangster drama, Mumbai Saga. Sanjay Gupta will be directing the gangster drama.

Starring John and Emraan Hashmi in pivotal roles, the film kickstarted its shoot yesterday, August 27. The shoot took place at Mahalaxmi Temple, South Mumbai. Confrontation scenes were shot between the rivals and the gangster parties there.

Kajal’s character starts as John’s girlfriend who eventually becomes his wife. So, Sanjay wanted someone who could play a 17-year-old college girl, a young wife and then a woman in her 30s. He admires Kajal’s work, her strong screen presence and is glad they are collaborating.

Sanjay Gupta also reveals that John was always on board for the film. He feels Emraan was the perfect choice for the role since he and John complement each other.

They will shoot the film in star to finish schedule till September in Mumbai itself. Only the climax won’t be shot in Mumbai as it requires airstrips for the sequences.