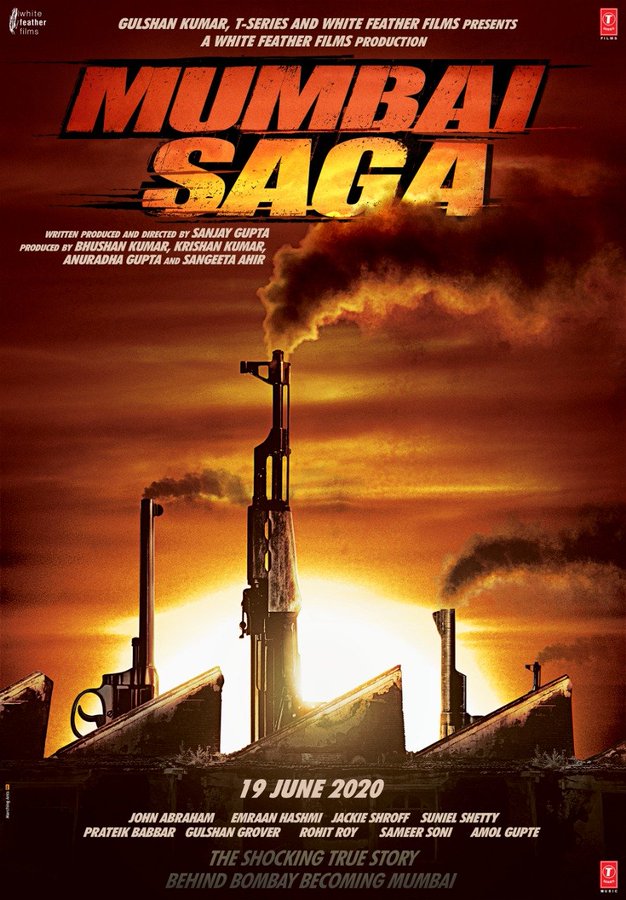 Filmmaker Sanjay Gupta is all set to get back in action with his next Mumbai Saga. Starring John Abraham and Emraan Hashmi in pivotal roles, the film kickstarts its shoot on August 27 in South Mumbai.

Mumbai Saga will have a start-to-finish schedule till December in the city. Only the climax won’t be shot in here since an air-strip is required for the sequence.

Sanjay Gupta, who is known for his movies like Shootout At Wadala, Kaabil, and more is super excited for this project.

The director has invested around four years in developing the film. Mumbai Saga is a story about cops and gangsters set in the mid-80s and 90s. It revolves around all that went into transforming Bombay into Mumbai. 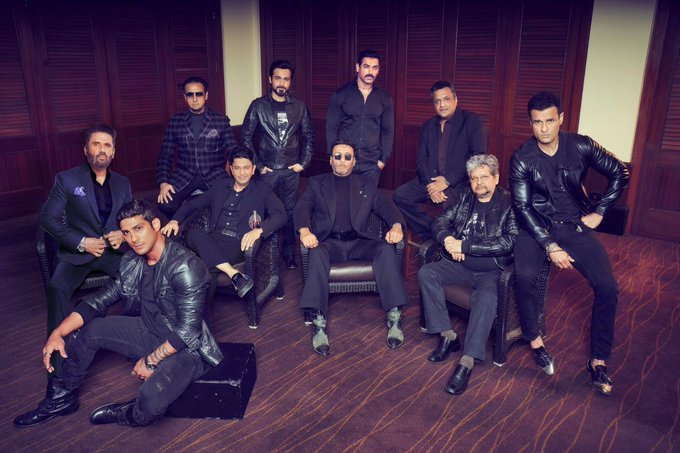 The cast and crew of Mumbai Saga

He further revealed how mills were shut down to make way for malls and high rises which changed the landscape of the city.

Gulshan Kumar presents, T-Series and White Feather Films production, it is produced by Bhushan Kumar, Krishan Kumar & Anuradha Gupta and is directed by Sanjay Gupta. This is the first time John and Emraan will be seen together onscreen. It is likely to release in 2020.

John was last seen in Batla House which released on August 15. Emraan is all set to feature in Netflix Original Bard Of Blood.