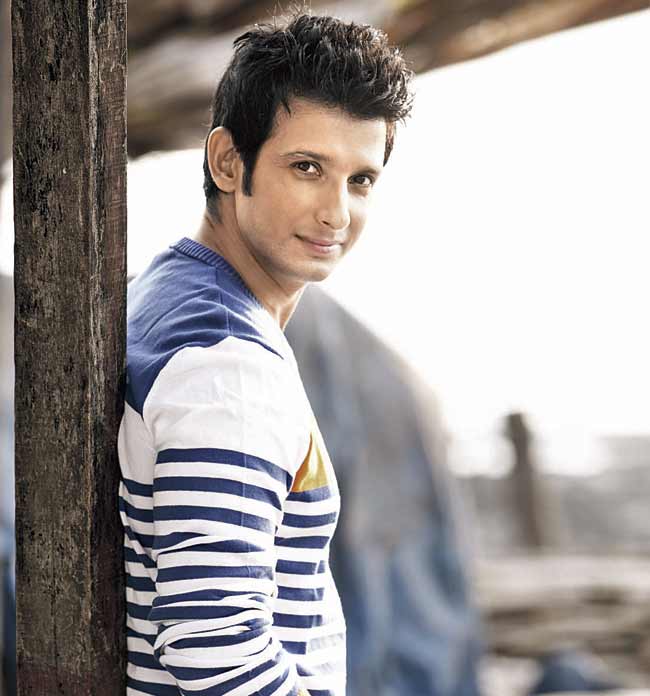 Sharman Joshi has given us amazing performances in films like Rang De Basanti, Life In A Metro, 3 Idiots and more. The actor recently wowed us with his acting chops in the multi starrer Mission Mangal. Co-starring Akshay Kumar, Vidya Balan, Taapsee Pannu, Sonakshi Sinha, Kirti Kulhari, Nithya Menon and others, the film is still enjoying its week two at the box office.

Sharman essayed the role of one of the scientists who were responsible for the success of the Indian Space Research Organisation’s Mars Orbiter Mission. Sharman played his part to the T and was loved by the audience.

The actor is now all set to feature in another project. It will be a web show which is titled Pawan Puja. The show will release around Diwali.

“Yes, it is true that Sharman Joshi will be seen in Pawan Puja. The project has been directed by Shaad Ali and Siddharth P Malhotra is the producer.”

Well, we love seeing him on the silver screen and the excitement to see him on the web platform is no less.