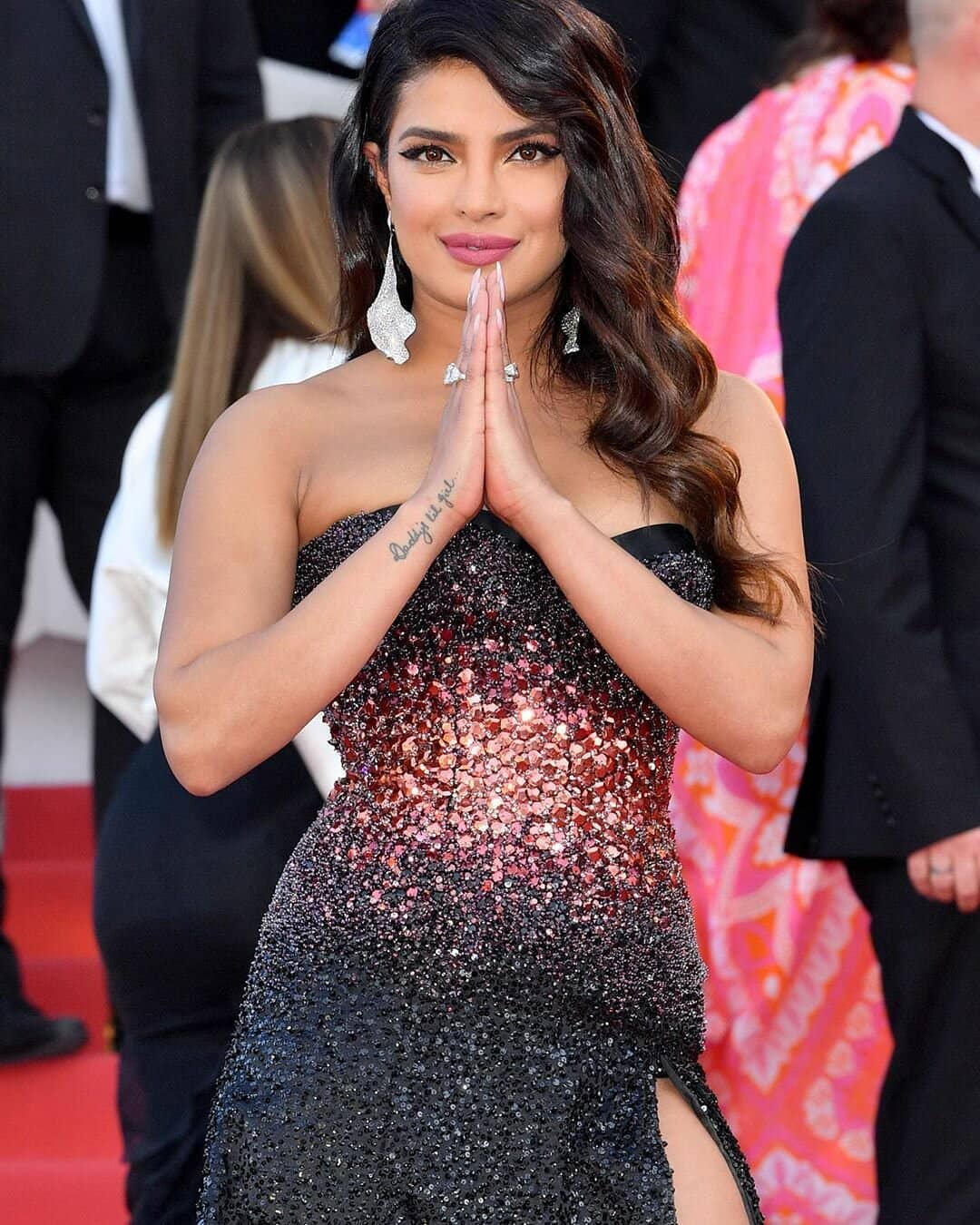 After making a name for herself in Bollywood and now Hollywood, Priyanka Chopra Jonas is all set to establish herself in the webspace. Netflix and Priyanka’s first collaboration was the latter’s film, Isn’t It Romantic. Now the Desi girl is all set to collaborate with Netflix for another venture.

This project is written, directed and produced by Robert Rodriguez.

Logline: When alien invaders kidnap Earth’s superheroes, their children must team up and learn to work together if they want to save their parents and the world.

Up next, Priyanka will appear in The Sky Is Pink, on the motivational speaker Aisha Chaudhary. It will premiere at The Toronto International Film Festival in September. The “Gala Presentation” film, which she additionally was the co-producer, is the only official selection from Asia at the festival this year.

On the film side, Priyanka will also produce and star in an untitled wedding comedy set in India, co-produced by Mindy Kaling and Dan Goor for Universal.

Most recently, PeeCee appeared in the romantic comedy Isn’t It Romantic opposite Rebel Wilson, Liam Hemsworth and Adam DeVine.

Additionally, she starred in the family drama A Kid Like Jake with Claire Danes, Jim Parsons and Octavia Spencer.

In television, Priyanka is popular for her starring role as ‘Alex Parrish’ on the hit ABC drama Quantico. The popular show Quantico has three seasons.

UTA represents her, Managed by Anjula Acharia and represented by Grubman Shire.

More Latest News
Megastar Chiranjeevi: Amitabh Bachchan is my mentor
The Acoustic Duet Version Of Bekhayali By Sachet Tandon And Parampara Thakur Is Here
To Top