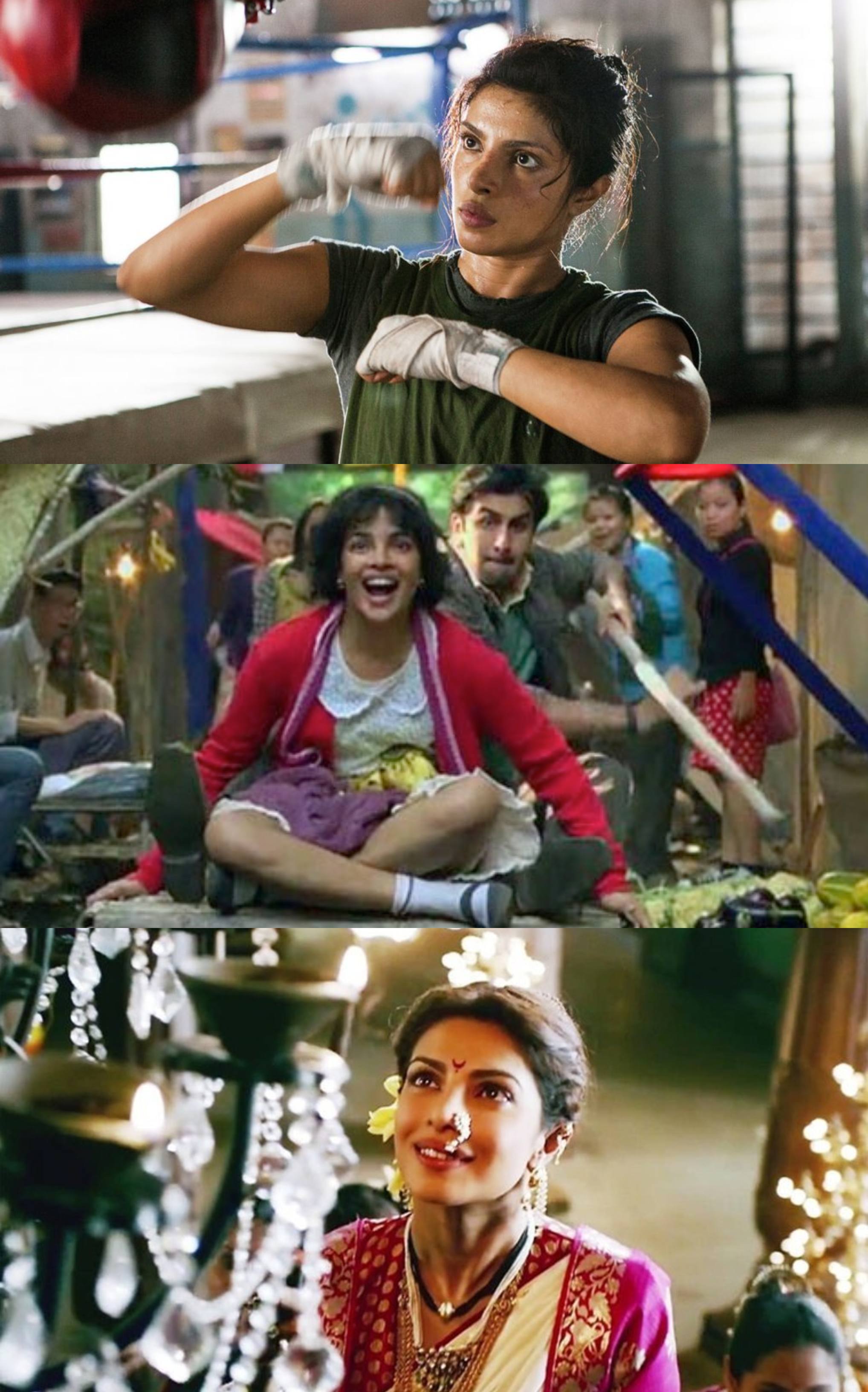 The desi girl of Bollywood is as much videshi as she is desi. Priyanka Chopra, now Priyanka Chopra Jonas, is one actress who has made a strong name for herself in her homeland as well as abroad. The actress was last seen in Bollywood in Jai Gangaajal (2016) and Hollywood in Isn’t It Romantic? (2019).

In December 2018, PeeCee married Nick Jonas at Umaid Bhawan Palace, Jodhpur in a traditional Hindu as well as Christian ceremonies.

As Priyanka Chopra turns 37 today, here are 6 times she made us fall in love with her for bringing the characters she played to life: 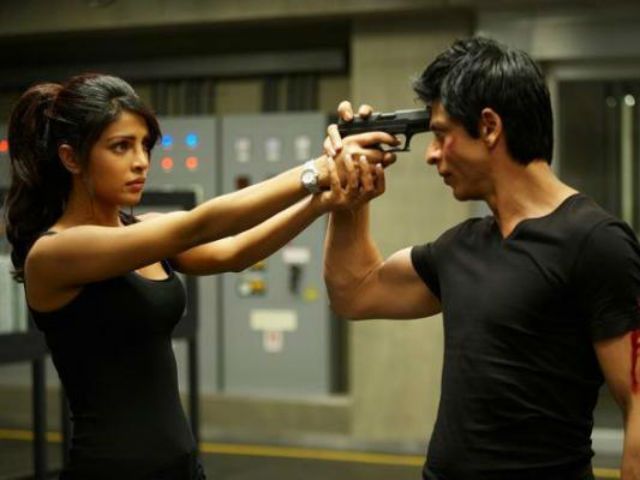 In this version of Don starring Shah Rukh Khan as the baddie, Priyanka played Roma – the girl who despise don. She had the right amount of sexiness, danger and innocence while playing this role. And we all loved the jungli billi. 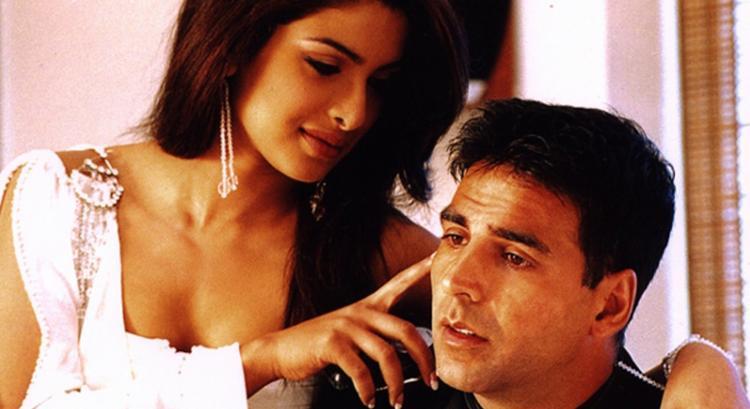 Priyanka as a seductress in Aitraaz

One of her earliest film in Bollywood, Priyanka played a character with shades of grey. She was an ambitious woman who willingly sacrificed love and relationship for fame, glamour and money. And she aced it! 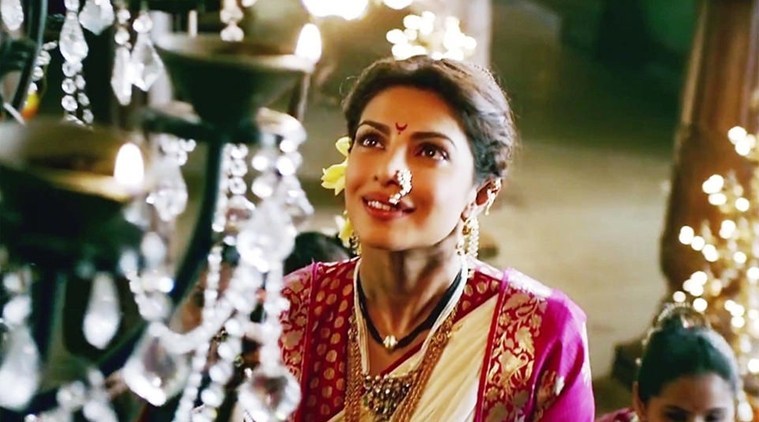 In this periodic drama, Priyanka Chopra played the first wife of Peshwa Bajirao I, Kashibai. The hurt she felt on being betrayed in love by her husband made us feel her pain. 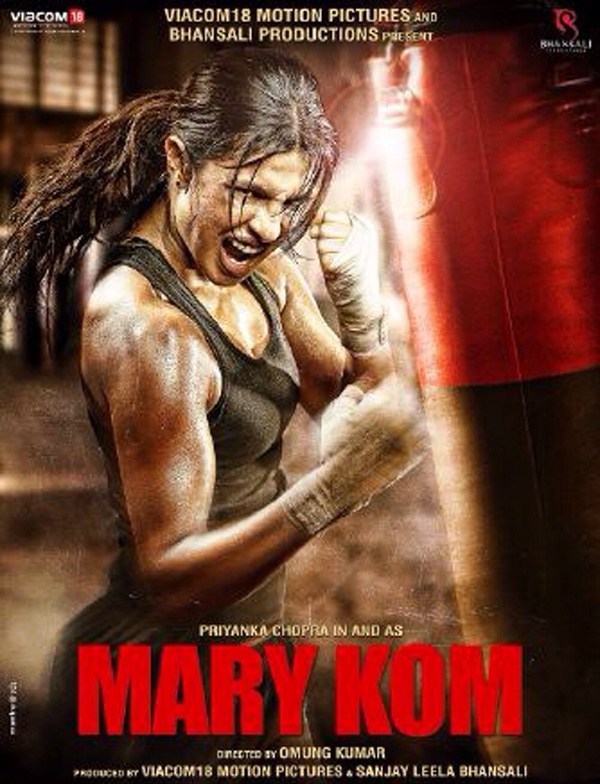 Priyanka as the fierce Mary Kom

A boxer and a mother. Priyanka played both the roles with perfection. We loved her in this biopic. Hands down PeeCee. PeeCee slaying it in Fashion

As Meghna Mathur, Priyanka played an aspiring model to the T. She played her trials, tribulation, addition, mistakes and everything as realistically as possible. 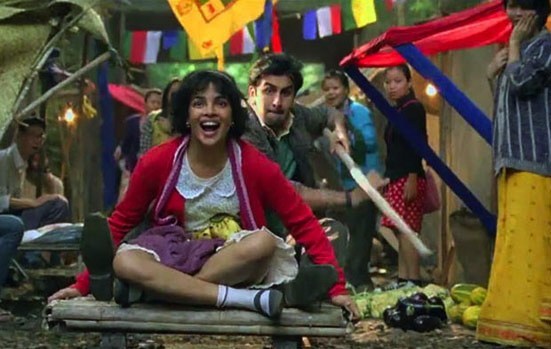 Chopra as the carefree Jhilmil in Barfi!

She played Jhilmil and we fell in love with her no doubt. She was a special kid and she carved herself a special place in our heart.

Which is your favourite Priyanka character? Tell us in the Comments below.

On the work front, Priyanka Chopra will soon be seen in Shonali Bose’s The Sky Is Pink.