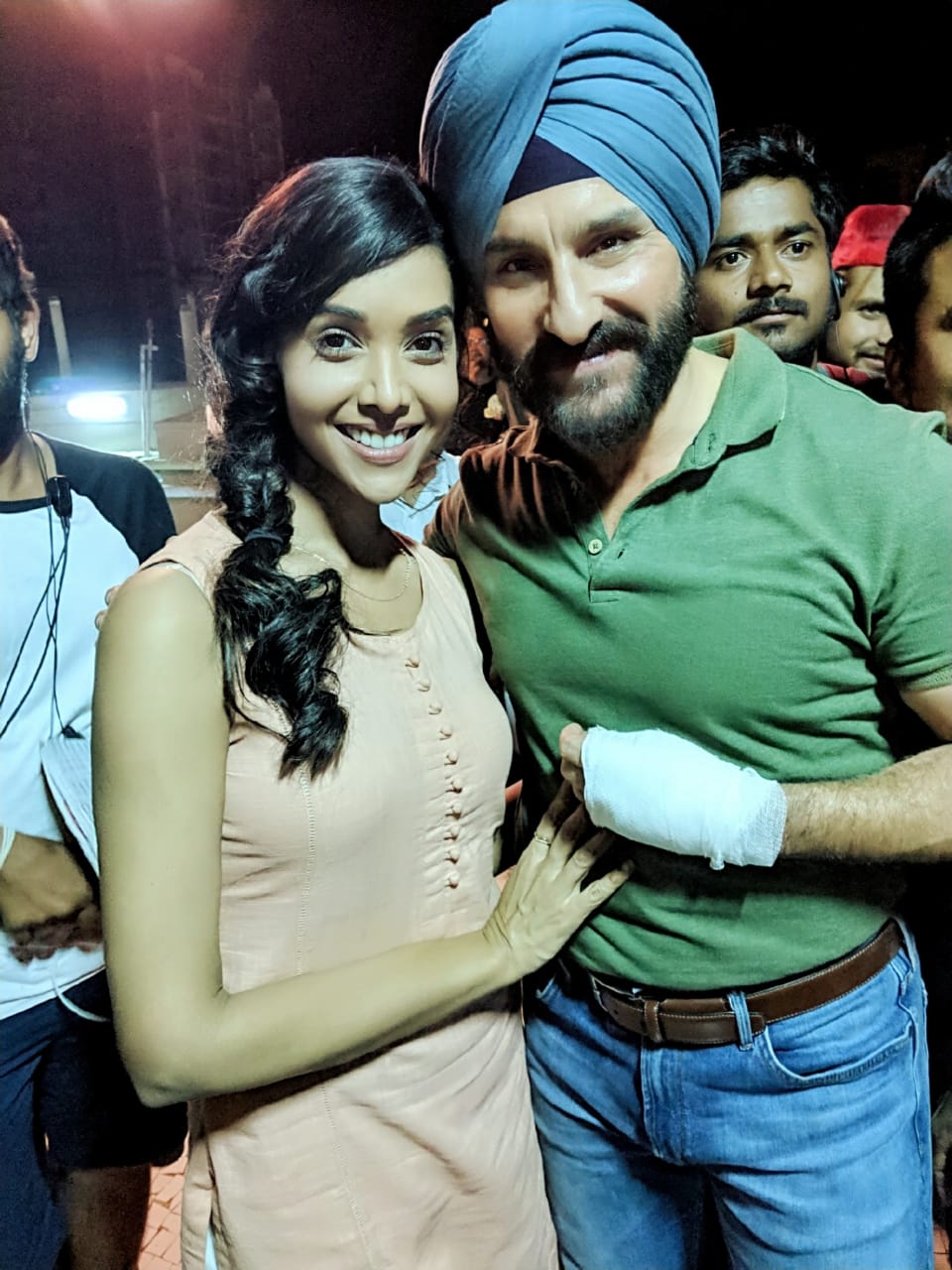 Anupriya Goenka, who first gained fame as the face of UPA government’s Bharat Nirman ad campaign and for playing a lesbian in India’s first ever lesbian ad is all set for her outing in the web platform. The actress is looking forward to continuing her journey on the digital world in the second season of Sacred Games. She is paired alongside Saif Ali Khan.

Talking about her role in the web series, the actress says,

“I’m playing Saif’s ex-wife, Megha, in the series. She was introduced in the first season, but the makers didn’t dive into his personal life at that point. A big part of the emotional turmoil in Sartaj’s life is cause of his relationship with Megha, their love and how they didn’t manage to keep the relationship together. He goes through a catharsis of sorts because of her. Also, Megha becomes very crucial in his actions as the series progresses.”

Anupriya enjoyed being on the sets with Saif – both in front of the camera and off it. Sharing how she felt working with the star, Anupriya says,

“Working with Saif has been absolutely wonderful. He is one of the most comfortable co-actors and celebrity that I’ve worked with. He is so down to earth, extremely well read and very erudite. He makes his co-stars very comfortable. He is warm as a human being. It was so much fun collaborating with him on different scenes. He gives his co-stars a room for experimentation. One can have very deep conversations with him. Our interactions on and off the camera were really fantabulous.”