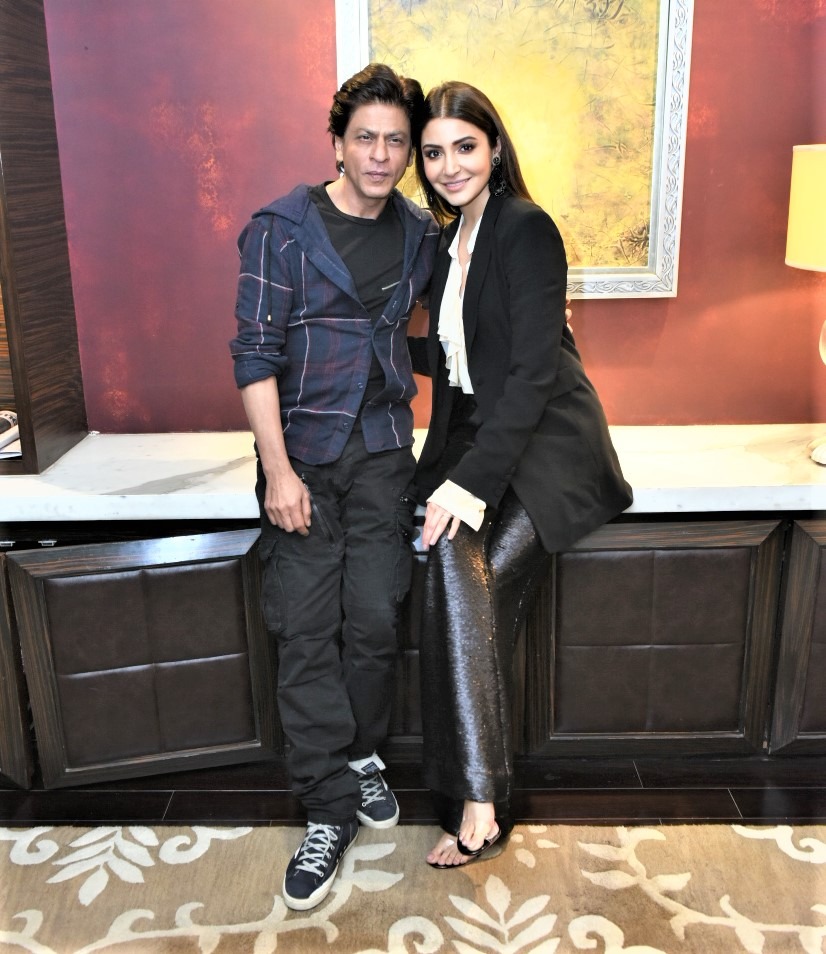 Here’s some good news for Netflix subscribers who are Shah Rukh Khan and Anushka Sharma’s fans. The OTT content giant announced that it will be collaborating with the stars for five new original series across a variety of genres.

The five series of Netflix will be developed in collaboration with Shah Rukh Khan’s Red Chillies Entertainment and Anushka Sharma and Karnesh Sharma’s Clean Slate Films to Mutant Films.

Bela Bajaria, VP, International Originals, Netflix, said:
“India is home to some of the world’s greatest stories. It’s been thrilling to watch these amazing storytellers embrace the artistic freedom possible at Netflix to create entertaining stories. Audiences everywhere will love these five inventive series set in stories of horror, drama, and comedy.”

The five series are titled:

Talking about the collaboration Anushka said:

“This is my second collaboration with Netflix after Bulbul and we are again looking to disrupt the kind of content audiences are consuming. We at Clean Slate Films have been dedicated to making clutter-breaking, powerful stories since our first production and we are looking forward to push the content envelope. The creative freedom to be able to translate these stories to screens that reach a global audience is exciting for us, which is why Netflix is such an important partner. Mai is an exciting work of fiction that tells the story of a middle-class Indian woman who leads a double-life of a don. At a time when audiences globally are appreciating differential content, Mai will hopefully intrigue them and entertain them thoroughly.”