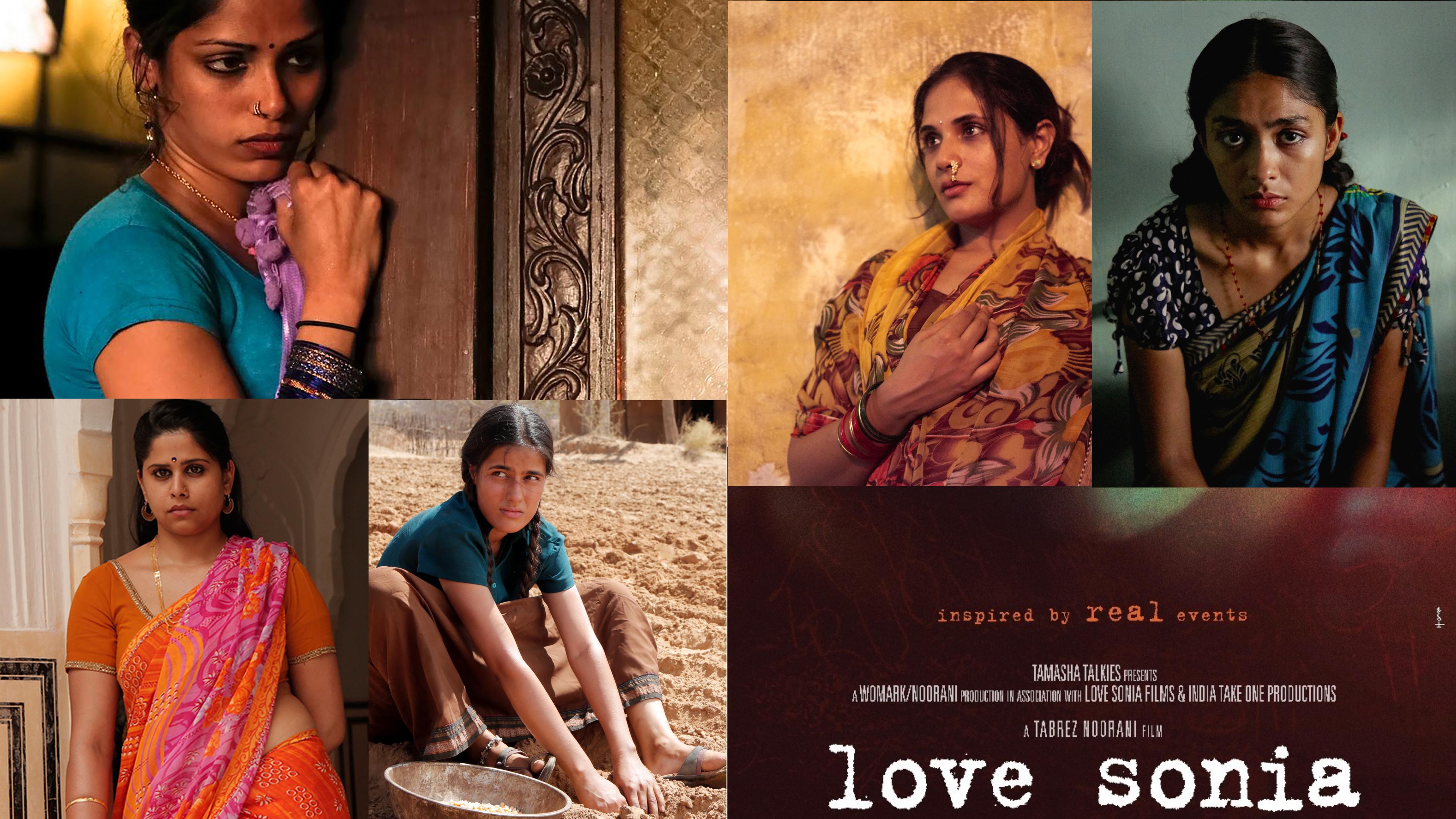 Tabrez’s powerful ladies team – Richa Chadha, Freida Pinto, Mrunal Thakur, Riya Sisodiya and Sai Tamhankar look so different in the film that when the world had a look at them at the screening, they couldn’t believe their eyes. Commenting on the same, a source said,

“These girls deglamorized themselves to make their characters rusty and authentic as the script demanded. Mrunal grew her eyebrows for a year and Sai gained 10 kgs during the filming of Love Sonia.”