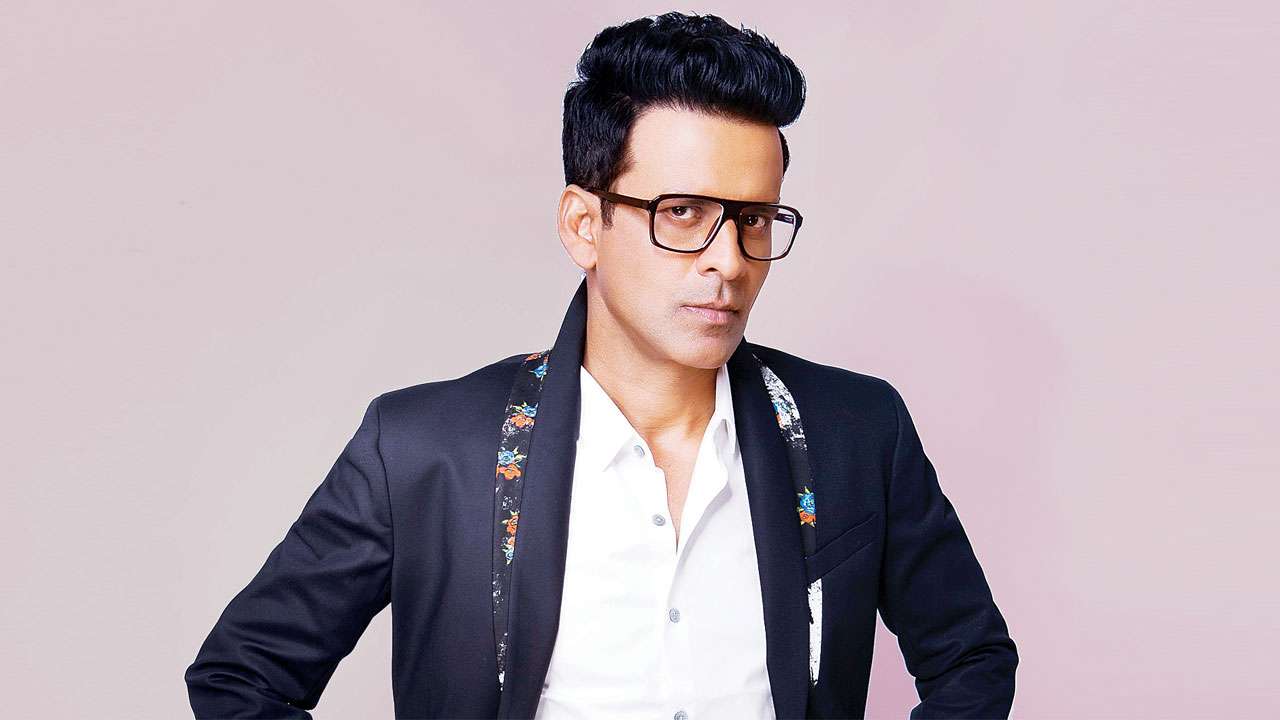 Manoj Bajpayee starrer Dipesh Jain’s Gali Guleiyan has been screened across 23 International Film Festivals and is all set to release in India on 7th September.

Manoj Bajpayee, who will be seen essaying the role of Khuddoos in Gali Guleiyan shared his experience playing the character and also shared interesting facts about the shoot and the movie.

When asked what was that one thing that caught his attention in the script and why he said yes to Gali Guleiyan?
He said,

“It’s the manner in which the script is written. And also my character Khuddoos is something that has never been explored in the independent films nor in the mainstream cinema. That has given me quite a boost, an excitement to just go ahead with this and I somehow realize that if I pull it off well, then I will be the first person to do it. It was a difficult journey. “

Describing the journey he said,

“It was a journey which was almost impossible. I knew that to do this character I had to completely immerse myself, I had to completely cut myself off from the rest of the world. It required a certain kind of preparation which could easily change my personality. I was ready for it but all said and then, after one and half months of preparation, one month of shooting all of it together, it has pushed me on brink of losing the touch with the reality, that was scary. That was a time when I was quite concerned about myself, my head started being heavy, I started losing the sense of now and that was the time when I went to my director and said please wrap it up because I may have a complete meltdown if we don’t finish it fast.”

“This is the journey of the actors that you put in everything in a project. You take so many risks. You don’t leave anything for yourself, you just put it out there just for one character and this is what we enjoy and that this called the craft of acting. “