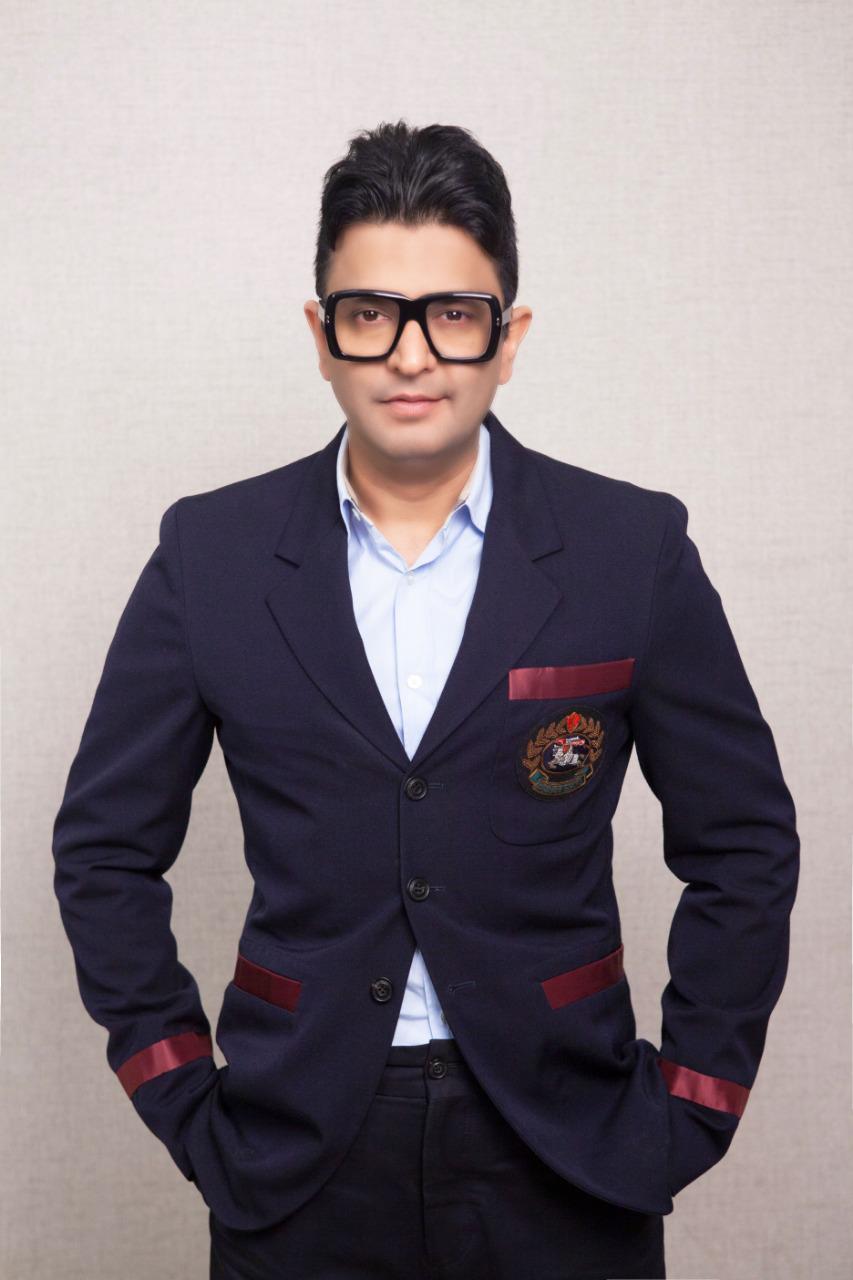 Over the years, T-Series has not only struck a chord with their music but movies as well. They have not just filled the entertainment quotient but also leave an impact. T-Series upcoming action-thriller Batla House is no different. The film stars John Abraham, Mrunal Thakur and Ravi Kishan. The film has been making noise ever since its poster and trailers were out.

Revealing his reasons to make this film in the first place, Bhushan Kumar said,

“First and foremost, what made me associate with this project was Ritesh Shah’s script. He has done thorough research about this entire episode and has weaved all the facts together in an engaging narrative. The film starts with a bang and maintains the tempo throughout. Secondly, I strongly felt that it is an important story that needs to be told, especially because of what happened after the encounter. It is was a very sensitive case with two sides to it and we have tried to cover everything in this film and have kept it real.”

“Interestingly, despite being based on a real encounter, Batla House has a strong mass appeal to it too.”

Apart from Batla House, Bhushan Kumar’s T-Series is also behind some other interesting films like the biographical drama – Mogul, dance film – Street Dancer 3D and the war drama – Bhuj: The Pride Of India.

More Latest News
Siddharth Anand: Hrithik Roshan And Tiger Shroff Are Two Of The Biggest Action Heroes Of India
Vidya Balan Sheds Light On The Delay In The Indira Gandhi Biopic
To Top