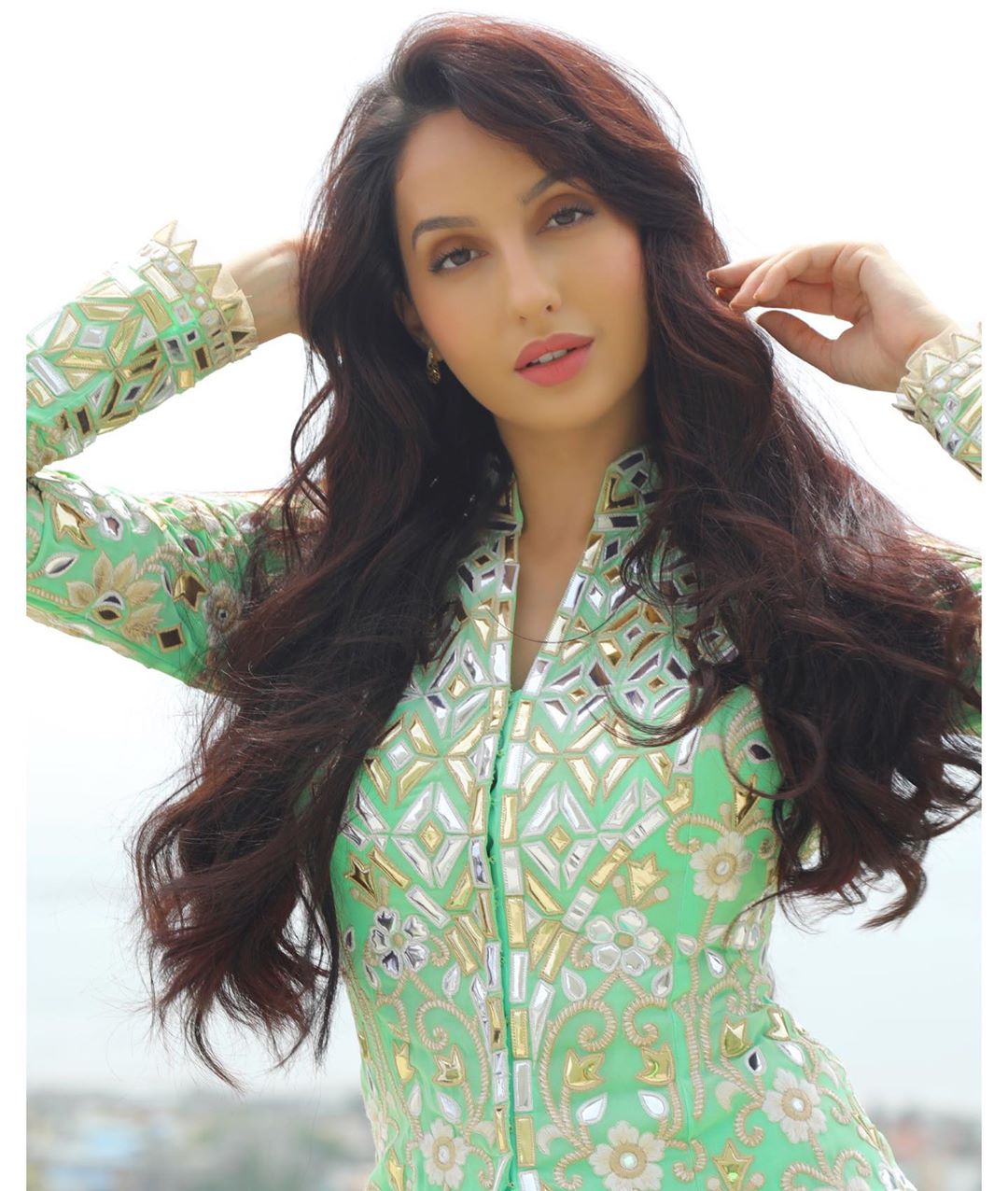 After impressing us with her scintillating dance moves in films, Nora Fatehi showed off her acting chops in Bharat and Batla House. A week since its release, Batla House has been garnering immense positive responses from the critics as well as the audience. The movie stars John Abraham, Mrunal Thakur and Ravi Kishan in pivotal roles. It also featured Nora casting a spell on all with O Saki Saki.

During a recent interview, Nora was asked about being a lucky charm for John Abraham and Nikkhil Advani, as her songs Dilbar in Satyameva Jayate and O Saki Saki in Batla House have become a huge hit.

“I don’t know if I am a lucky charm for anybody to be honest. They said I am a lucky charm for John Abraham and now I am a lucky charm for Emmay Entertainment and Nikkhil Advani. To be honest it sounds so cool but it’s also like a really lot of pressure on me. That’s something you will have to ask them if that’s what they feel like. I think anybody would want to be anybody’s lucky charm. I just really have a lot of good intention within me so when I work with them I work from my soul and I really do my best and I put my all and it’s my intention is really good so I feel like that energy kind of converts also in a project”.

Adding to this she said,

“Also, they work really hard the way they position their projects and the basic structure of their projects whether it is the script or the visuals or the way the direction is set up and just mounting the project in general. They meaning John Abraham, Nikkhil Advani, T Series everybody puts a lot of effort so of course, the credit is due to them but if I am a lucky charm I would hope I am a lucky charm for them for a lifetime that would be great.”