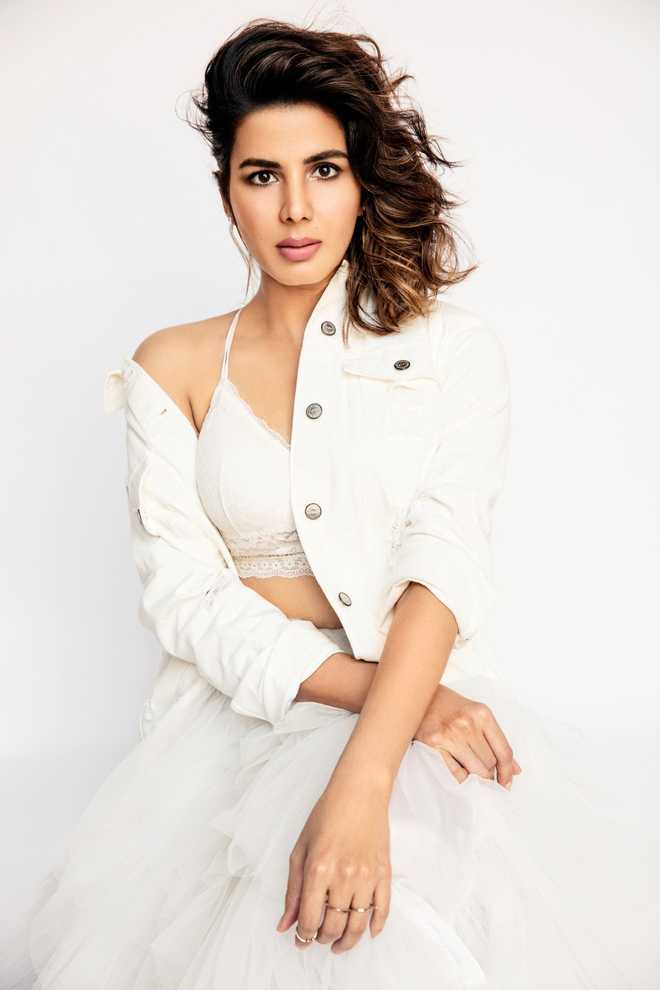 Kirti Kulhari, who was last seen in Uri: The Surgical Strike, is all set for the release of Mission Mangal. While she is busy promoting the film – loosely based on the story of scientists at ISRO who contributed to the Mars Orbiter Mission, she is also set for her next. Kirti has joined the cast of Parineeti Chopra’s The Girl On The Train. The actress will be seen playing a British cop in the thriller drama.

On Sunday, Parineeti Chopra began shooting for The Girl On The Train. The film is the official Hindi remake of the 2016 American mystery thriller drama of the same name. Kirti will be flying to London soon to kickstart the shoot.

Kirti Kulhari opens to a leading daily about her character and her excitement to be a part of another woman-centric film saying,

“It’s an interesting character with a unique look, something that I don’t think anyone has sported in Bollywood before.”

“The training will give me the body language of a cop. We had toyed with the idea of a British accent but then Ribhu thought it would divert the focus from my performance. Instead I’m watching documentaries and murder mysteries to understand the job profile and working style of an investigative officer in the UK.”

Kirti will be joining the cast soon to commence shooting. Here’s what she has to say about going to London:

“I leave for London on August 15 and start shooting the following day. Since my film Mission Mangal releases on Independence Day, the joke is that I am not going to Mars but to London.”

Kulhari has been part of many multi-starrer projects like Pink and now Mission Mangal. The actress admits she enjoys working with such ensemble cast saying:

“I love the fact that so many woman driven stories are being made and I am happy to be a part of them. In Hollywood big stars come together to make a great film. Unfortunately that wasn’t the case in Bollywood. But now, people are opening up to the idea and things are changing.”