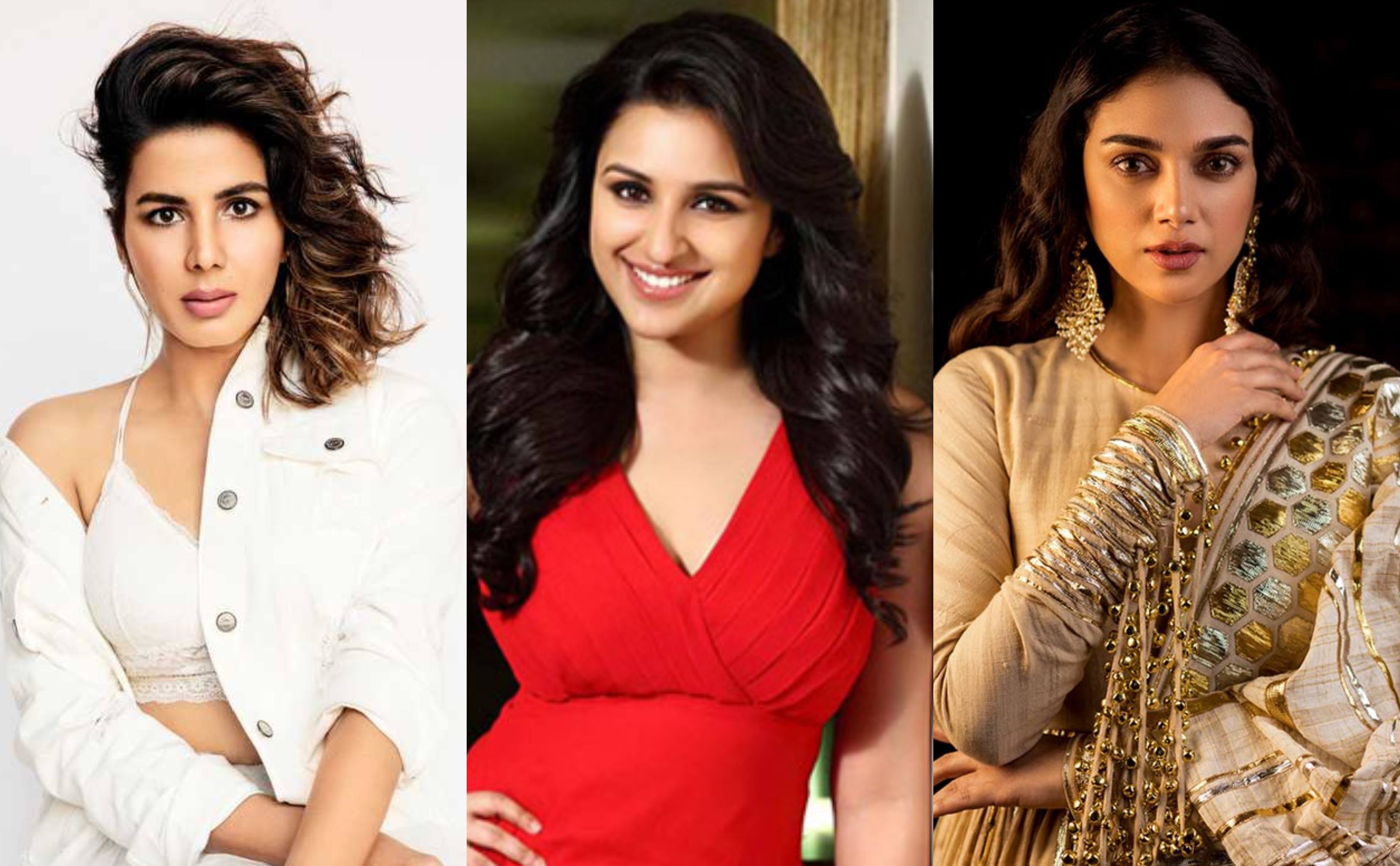 Parineeti Chopra, who was last seen on the silver screen in Kesari, is all set for her next, The Girl On The Train. The Girl On The Train is the official remake of the 2016 Hollywood film of the same name. Now we hear Aditi Rao Hydari and Kirti Kulhari have joined the cast of the mystery thriller drama.

On Sunday, Parineeti commenced shooting for the film in London. The actress will be shooting in real locations and inside actual trains in England. Kriti will be flying to London soon to kickstart the shoot.

Talking about the film, Parineeti said:

“I am super excited to be shooting this film because this is a role that I have never experienced before, read before and I think the audience has never experienced this kind of acting piece from me. It’s a complete contrast to the kind of personality that is associated with me, so I am excited as an actor to do something completely new. For me to remain in the mood and for the crew to remain in the flow of things we decided to shoot this film in one schedule in England, we will be going in July.”

“Usually, England is always a holiday spot for me but this time it’s going to be like school. I want to only concentrate on acting – go every day to set, come back to the hotel, work on my character and go to sleep. Of course, England is home so I look forward to having my usual time with my friends and everybody that I know for so many years but mainly I think this time England is going to become my University again and I will become a student again because I am going to treat it like that to deliver the best possible performance. So yes, no fun and games there.”

On the work front, Parineeti is set for the release of her next, Jabariya Jodi opposite stars Sidharth Malhotra. The actress will also be seen in the Saina Nehwal biopic playing the badminton player.

Kirti Kulhari, is all set for the release of the multi-starrer – Mission Mangal this Independence Day.
The Girl On The Train is all set to release in 2020.