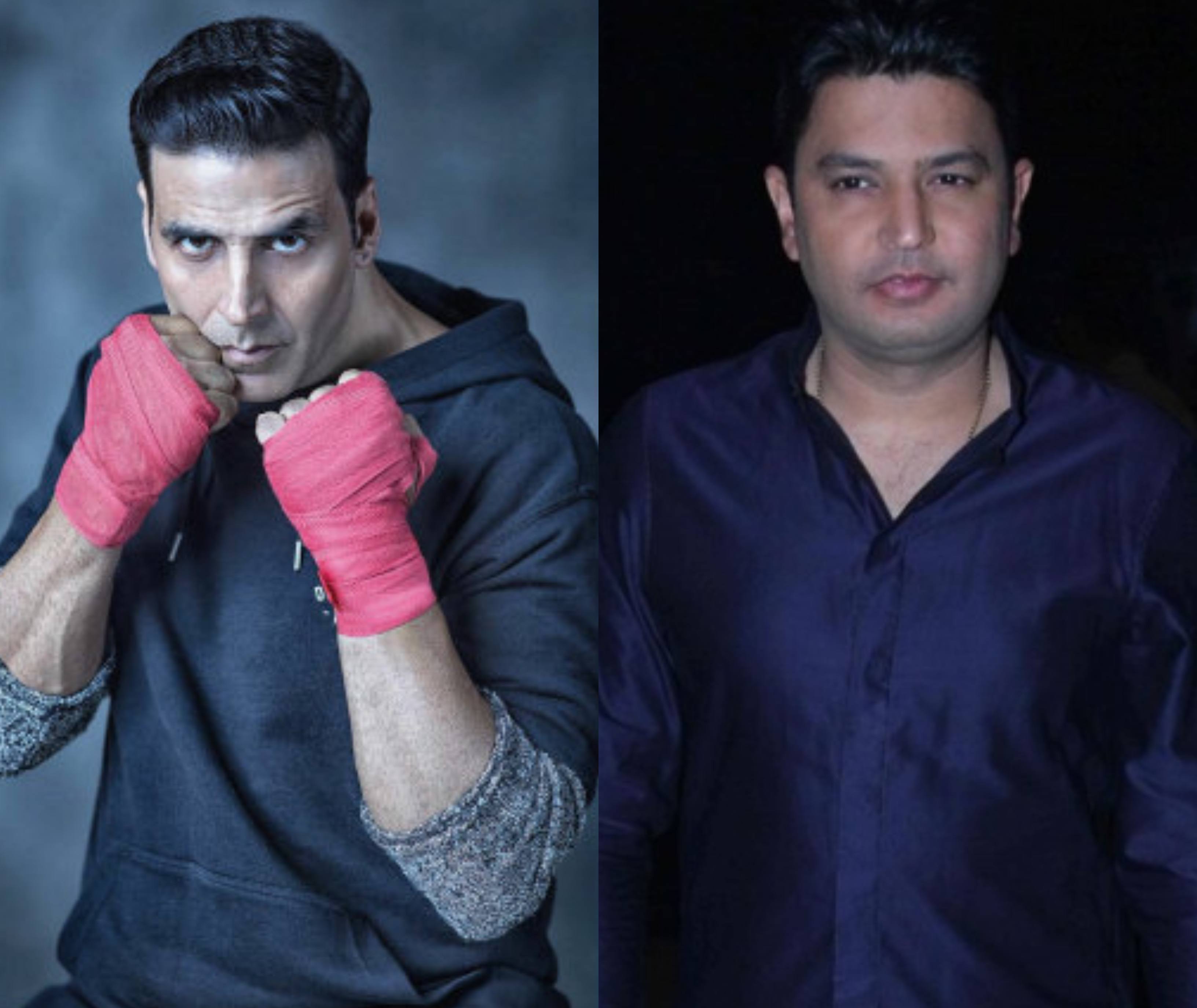 Akshay Kumar is a busy actor with multiple releases in 2019 and 2020. The actor will soon be seen in the multi starrer Mission Mangal. This film will be clashing at the box office with John Abraham’s Batla House, a film produced by TSeries.

Recently Akshay met Bhushan Kumar, the head of TSeries and the impending clash between their films were discussed.

Akki was a part of TSeries’ Mogul, a biopic on Gulshan Kumar, but backed out of the movie. Mission Mangal was not only clashing with Batla House but another TSeries film as well. Saaho, starring Prabhas and Shraddha Kapoor, another project of the production house was supposed to release on August 15 but will now hit theatres on August 30.

Last year also Akshay’s Gold clashed with John’s Satyameva Jayate, another TSeries film. Owing to this and him backing out of Mogul, there were rumors about a refute going on between Bhushan Kumar and Akshay.

Rubbishing the rumours, Akshay said that there is no problem between him and Bhushan. He also revealed that they had met recently and are planning to do a movie together.

On the work front, Akshay will feature in Good News, Laxxmi Bomb, Housefull 4 and Bachchan Pandey besides Mission Mangal.

It will be great to see the two working together.