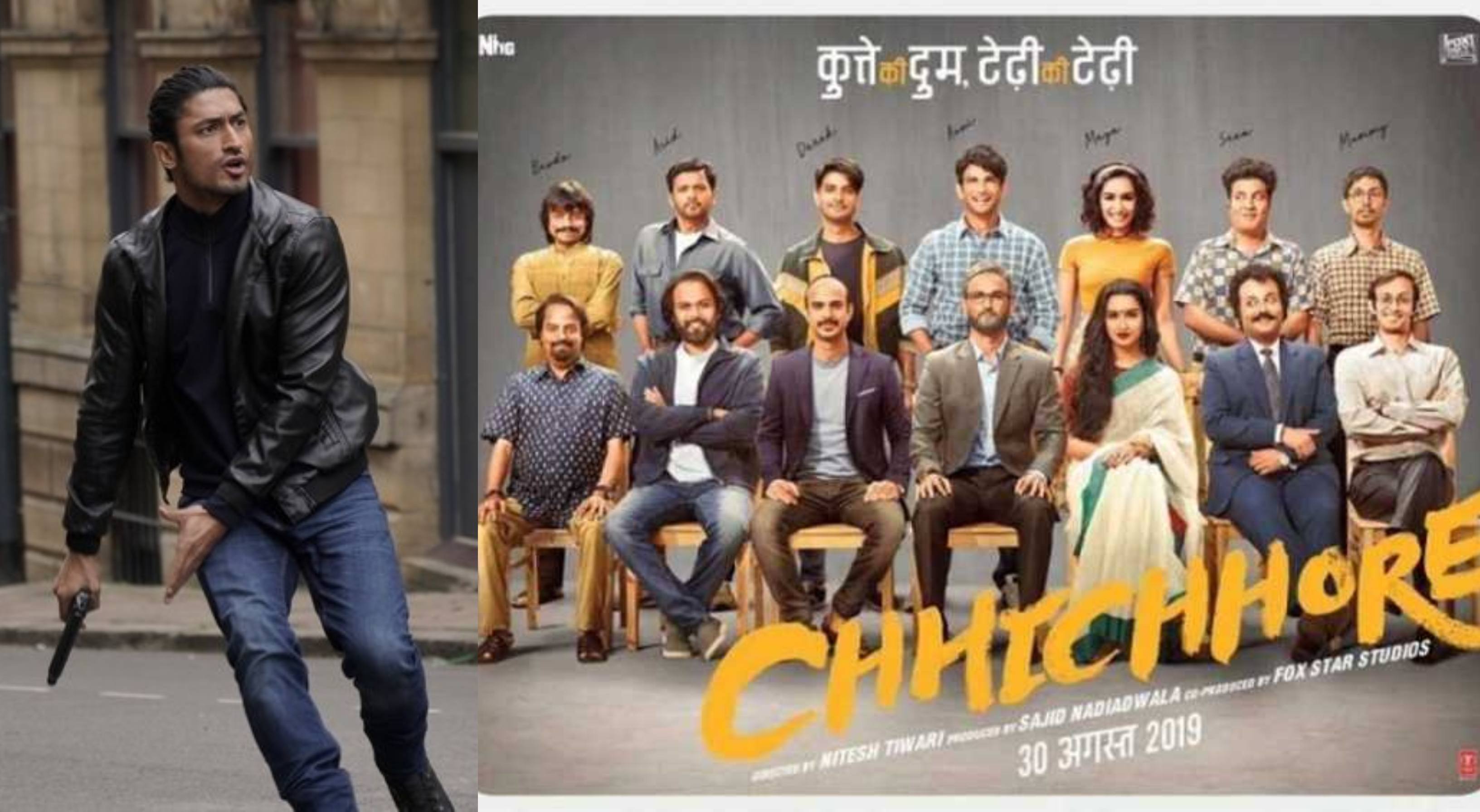 Box Office clashes are becoming a common phenomenon nowadays. We hardly ever see a film getting a solo release. Big star films too either face competition from other big star ones or many small budget films. The next big upcoming box office clash is Akshay Kumar’s Mission Mangal and John Abraham’s Batla House on August 15.

Earlier Prabhas and Shraddha Kapoor starrer Saaho too was to clash with the two on Independence Day. But owing to many factors, the much-awaited action flick will now release on August 30. Interestingly, Sushant Singh Rajput and Shraddha starrer Chhichhore was set to release on the same day (Aug 30).

Now we hear this multi starrer featuring Sushant, Shraddha, Varun Sharma, Prateik Babbar, and others will have a new release date and it will be September 6. The Nitesh Tiwari film is backed by Sajid Nadiadwala and Fox Star Studios. The film is about friendship and its trailer will be out this Friendship Day.

Commando 3 starring Vidyut Jammwal was set to release on the first Friday of September but that too is postponed. The details regarding the new release date of this action film are still to be announced. Commando 3 also stars Adah Sharma and Angira Dharplay as cops and Gulshan Devaiah as the antagonist. This Aditya Dutt directorial is produced by Reliance Entertainment and Vipul Amrutlal Shah.

We also hear that Saif Ali Khan starrer Laal Kaptaan may delay its release to avoid the clash with Chhichhore.