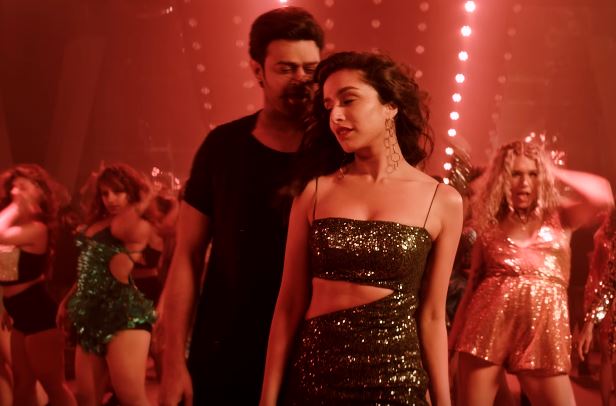 Saaho is a film many are eagerly awaiting. The film marks Prabhas’ debut into the Hindi film industry and Shraddha Kapoor’s in the Telugu. This action-packed film has been grabbing eyeballs since the release of its teaser and song, Psycho Saiyaan.

The film was set to releases on August 15 alongside John Abraham’s Batla House and Akshay Kumar’s Mission Mangal. But now, the makers – UV Creations – have announced that the film’s release date is shifted. The film will now release on August 30.

The hype to watch the film is just rising every day. Just yesterday we told you that Prabhas will be fighting 100 international fighters in the climax of the film. The makers have spent around Rs 70 crore on this scene.

On the work front, Shraddha will feature in Street Dancer 3D and will start shooting for Baaghi 3 soon.