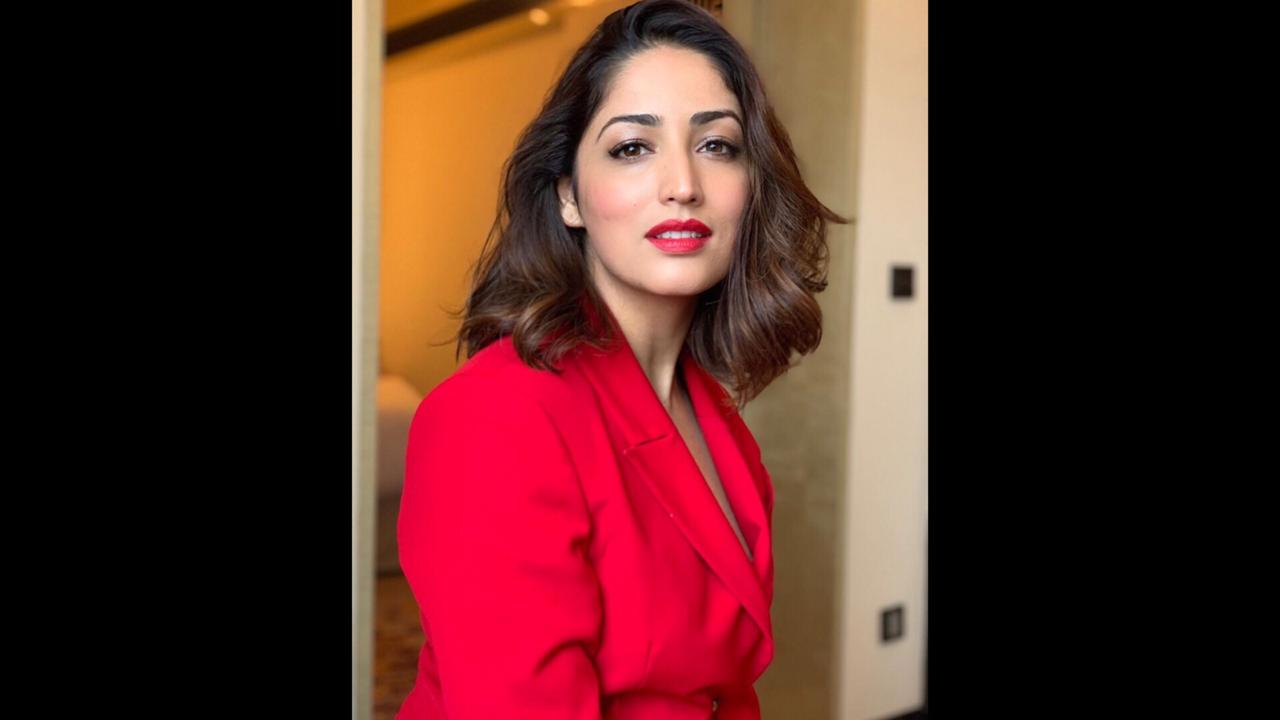 Yami Gautam has wowed us all with her performances right from Vicky Donor to Uri: The Surgical Strike. The actress is now all set to try her hands at comedy starting with Bala. Yami was well-aware that the genre is both challenging and novel for her in the most exciting way.

Though she hadn’t tried anything in this vein before, Yami has been a big fan of actresses like Sridevi, Madhuri Dixit and Juhi Chawla, all of who had an infallible comic timing.

Bala is the first film in her comedy film journey followed by a untitled project with Diljit Dosanjh and Ginny Weds Sunny.

Yami found inspiration in her screen idols. She says,

“An actor cannot replicate someone’s brand of humour or quick timing but they can internalise the larger approach by learning the nitty gritty of how they performed. Films like Sridevi’s Chalbaaz and Juhi Chawla’s Yes Boss or even something as simple as the comic bits of Madhuri Dixit’s Hum Aapke Hai Koun! have been a big part of my childhood. There is a method to their acts, a certain twitch of the eye to convey a certain emotion or a raised eyebrow to convey something else. Comedy isn’t always about laugh out loud jokes; sometimes humour can be expressed in such subtle hints. In the 90s, these actresses set the bar so high for us in terms of comedy.”

Talking about her favourites, Yami adds:

“Almost all of them. I have been a movie buff since I was a kid. I remember re-enacting some scenes from HAHK as a child. They have been such solid examples for our entire generation of actors. On days I have time, I sit and rewatch all of my favourite films of these ladies. Hoping some of that magical work rubs off on me.”

We are eager to see Yami Gautam try her hands at comedy.

More Latest News
Akshay Kumar To Soon Work With Bhushan Kumar?
Katrina Kaif: I have been learning many new things at work
To Top