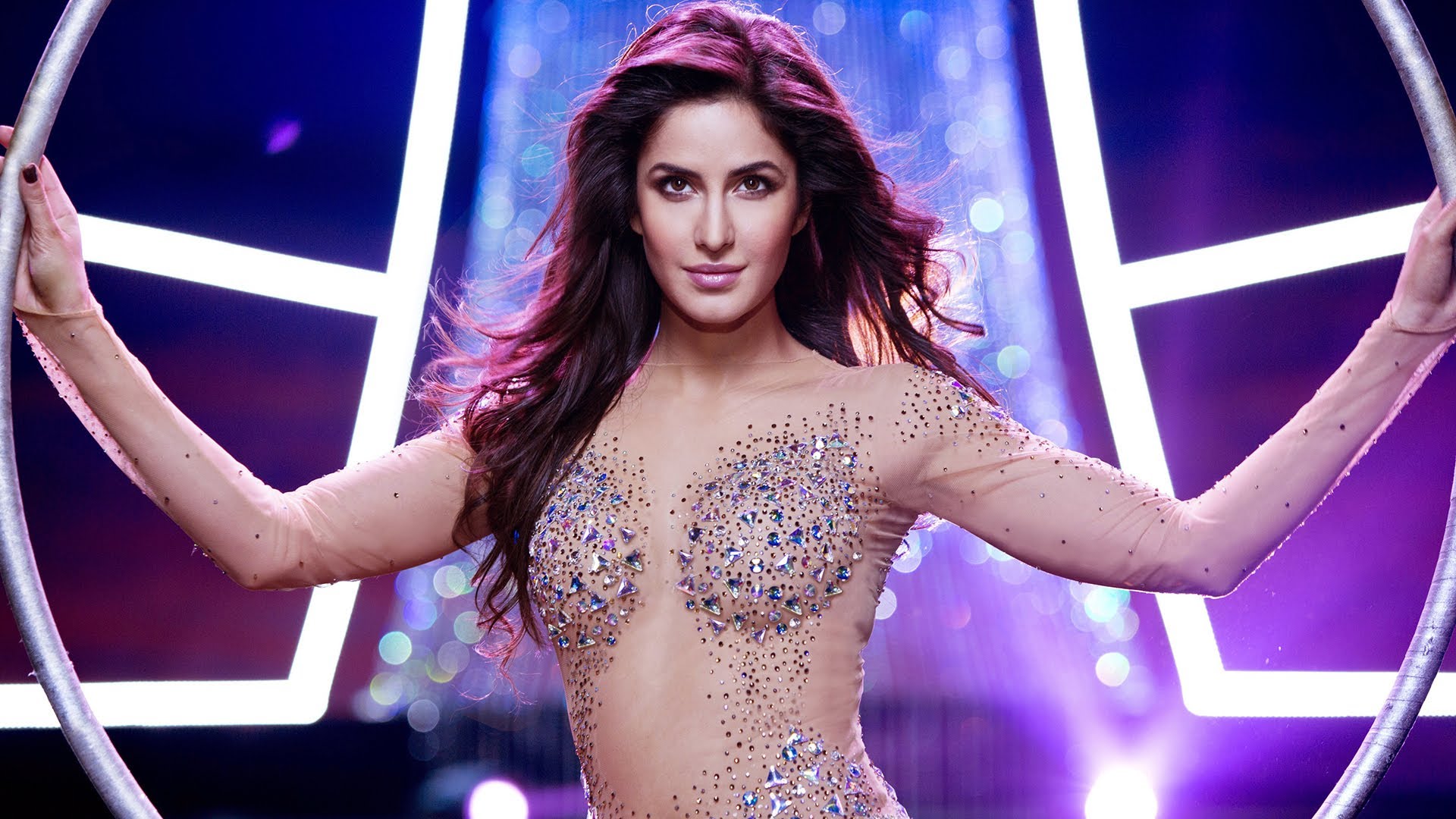 Katrina Kaif is a beautiful actress who has always impressed us with her acting chops and dance moves. She has shown passion for her work and has received applauds for her performances.

In a recent interview, Katrina Kaif spoke about getting to learn many things with her roles. She says:

“Of late, I have been learning so many new things at work. Vis-à-vis both the characters, I got a chance to explore many new avenues and areas as a performer.”

Talking about her view about different platforms and scripts, She adds:

“There is so much interesting content being made. Maybe, now, it [good content] won’t happen only in films, and you can also find it on a [OTT] platform or TV. In fact, it’s another area that I am exploring — securing and developing content, which I find exciting. It [the story idea/script] could even be from an interesting book. That’s what I am looking to do when it comes to associating with a project as a producer.”

Speaking about Shah Rukh Khan and Zero, the actress says:

“I have no qualms about working with passionate people. Like I know how Shah Rukh [Khan] had a huge and instrumental part in getting all of us together for Zero. So, that way, we all work together in this industry. All the films that I’ve worked in have been tremendous to me in terms of [my] work as an actor,”

“I saw that I could really get into it and explore. Right now, only such things are driving me. That’s what I am looking to do as that’s what is giving me the most joy and satisfaction,”

More Latest News
Yami Gautam Takes Inspiration From These Bollywood Actress’ For Comedy
Yash: Sanjay Dutt was there in our mind right from the initial stages
To Top