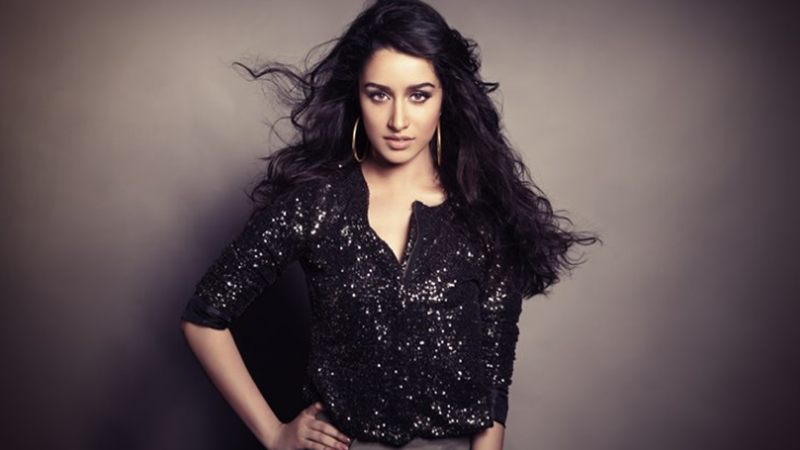 Shraddha Kapoor is amazing us with stellar performances on the silver screen. The actress shared mind-blowing chemistry with Tiger Shroff’s in Baaghi and the film was a huge hit. Baaghi was followed by Baaghi 2 which featured Disha Patani opposite Tiger.

Now, Shraddha and Tiger are coming back together for Baaghi 3. In this installment, Shraddha will play the role of an air hostess. The actress recently completed shooting for Street Dancer 3D and will soon begin promotions for Sahoo.

Baaghi 3 will be going on floors soon.

Shraddha will start prepping for her role as an air hostess. She will be going through workshops to understand her role better and get into her character. She will begin shooting in September in Mumbai followed by an Agra schedule and then an overseas one which will begin in Georgia.

On the other hand, Tiger will fly to Israel and training in Krav Maga after completing shooting WAR co-starring Hrithik Roshan. The actor would be taught how to use machine guns, pistols, shotguns and many more in Georgia.

Adding to our excitement, it looks like the makers are planning to get Shraddha to be a part of some action sequences as well.

The film’s producers are Sajid Nadiadwala under the banner of Nadiadwala Grandson Entertainment and Fox Star Studios. Ahmed Khan’s directorial is going to release on 6th March 2020.