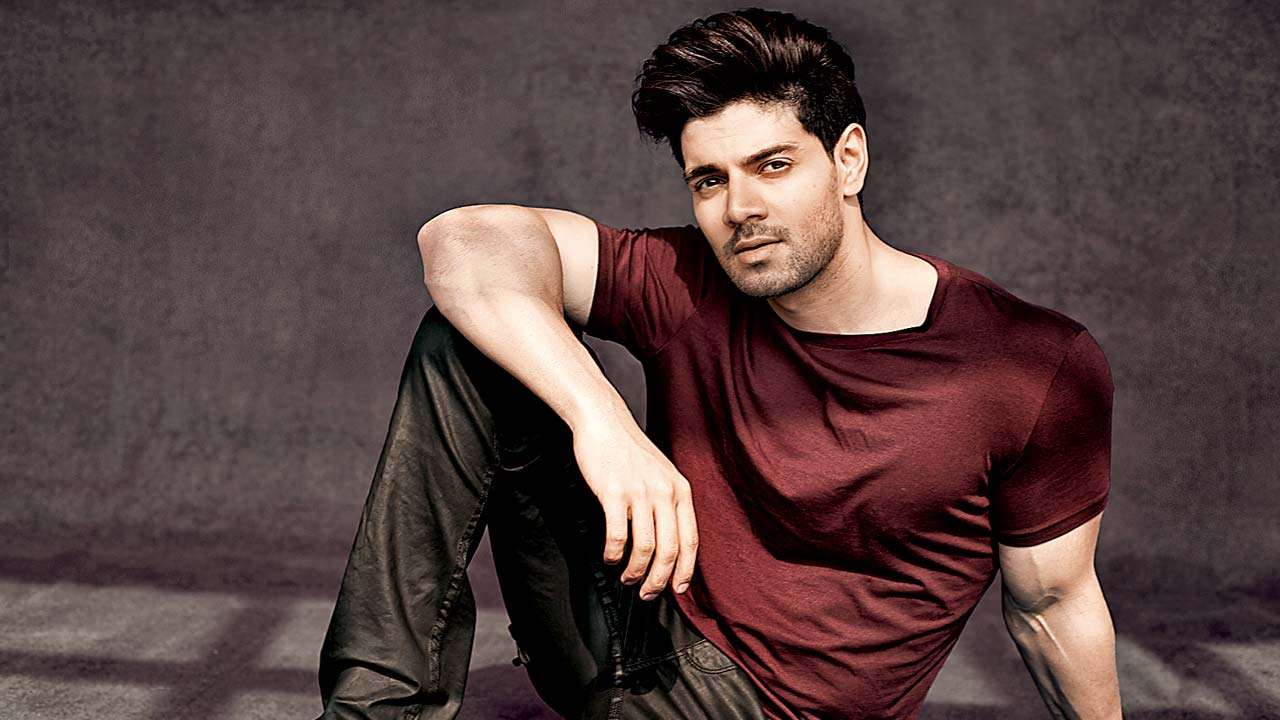 Sooraj Pancholi entered Bollywood with Hero (2015) opposite debutante Athiya Shetty. The film was the official remake of Hero (1983) that launched Jackie Shroff in Hindi cinema. Despite the backing of Salman Khan, the film failed to click with the audience and both the film and Sooraj went unnoticed by all.

Almost four years since his debut, Sooraj has not starred in any other B-Town project. Athiya, on the other hand, has starred in two films and done a special appearance in one.

Things started looking up for Sooraj when Salman Khan decided to re-launch him with a film starring Isabelle Kaif – Katrina Kaif’s sister. This project, titled Time To Dance, was to be directed by Stanley D’Costa, the assistant of Remo D’Souza, and backed by T-Series.

Sooraj has even shared the news about the same in September 2018:

Almost a year since, it seems Time To Dance has been shelved after facing a series of delays. Isabelle is now all set to make her Bollywood debut in Kwatha opposite Salman Khan’s brother-in-law Aayush Sharma. This film will be directed by Karan Lalit Bhutani.

Since Kwatha, has been announced as the debut film of Isabelle, which means Time To Dance is not going to see the light of day.

Guess it’s time Sooraj Pancholi starts looking at other makers in order to get his second project.

On the personal front, things don’t look good for the Pancholi family as they are always embroiled in controversies. Sooraj’s father, Aditya Pancholi, is currently grappling with serious legal issues involving rape and extortion.