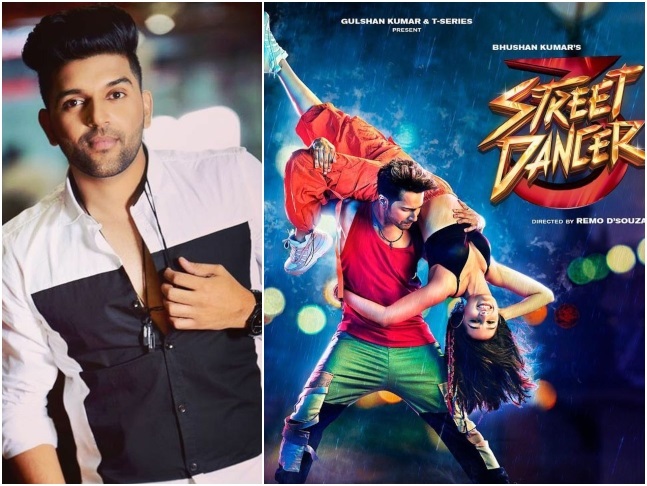 Street Dancer 3D starring Varun Dhawan, Shraddha Kapoor, Nora Fatehi and Prabhudheva is currently underway in Dubai. Directed by Remo D’Souza, this film will consist of a number of songs.

Recently we told you that Prabhudheva famous song Mukkala Muqabala, which is to be re-worked on for this film. Now we have some more news. Not only will this high energy number be a part of the film but a Punjabi song which will be recreated for it.

Guru Randhawa’s Punjabi song Lahore is all set to be remade on for this Varun Dhawan-Shraddha Kapoor dance film.

According to reports, the recreated version will be composed by Sachin-Jigar.

The Street Dancer 3D team is currently in Dubai for the shoot. The film was earlier scheduled to release on November 8 but will now hit screens on January 24, 2020.