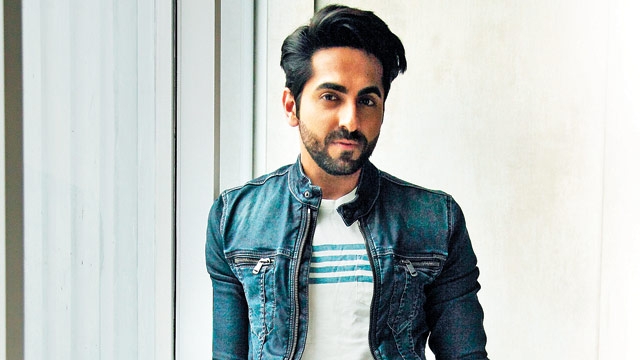 Shoojit Sircar’s Gulabo Sitabo has been in news ever since the cast of the film was announced. Starring Amitabh Bachchan and Ayushmann Khurrana in pivotal roles, the film centers around the love-hate relationship between landlords and tenants.

The film’s shoot went on floors in June 2018 in Lucknow. Amitabh Bachchan took to Twitter and shared the news:

Amitabh sports a prosthetically created a look of a rambunctious landlord in the film. Ayushmann plays the tenant. Gulabi Sitabo portrays the fights that dominating landlords often have with their tenants which leads to hilarious situations.

And now we got to know some news regarding a development in the film. Ayushmann Khurrana, who is known for his outstanding performances, has wrapped up the shoot movie in just 22 days. This efficient, smooth filming process can be credited to the vision of director Shoojit Sircar.

A source close to the actor informed,

“Ayushmann loved every bit of filming for Gulabo Sitabo. Working with Mr. Bachchan was a surreal experience for him. It was also hugely nostalgic for him to team up with Shoojit, who gave Ayushmann his Bollywood debut. Ayushmann has had a fantastic time with the crew as well, having spent time with them while playing cricket and savouring famous Lucknow cuisine. In fact, on the final day of shooting, which was done at the historic La Martineire College here, Ayushmann and the crew played cricked and interacted with hostel boarders on campus. The crew clicked a lot of selfies, as this shoot was memorable in many ways. Vijay Raaz, who is also part of the film, enthusiastically took place in this impromptu game of cricket on set.”