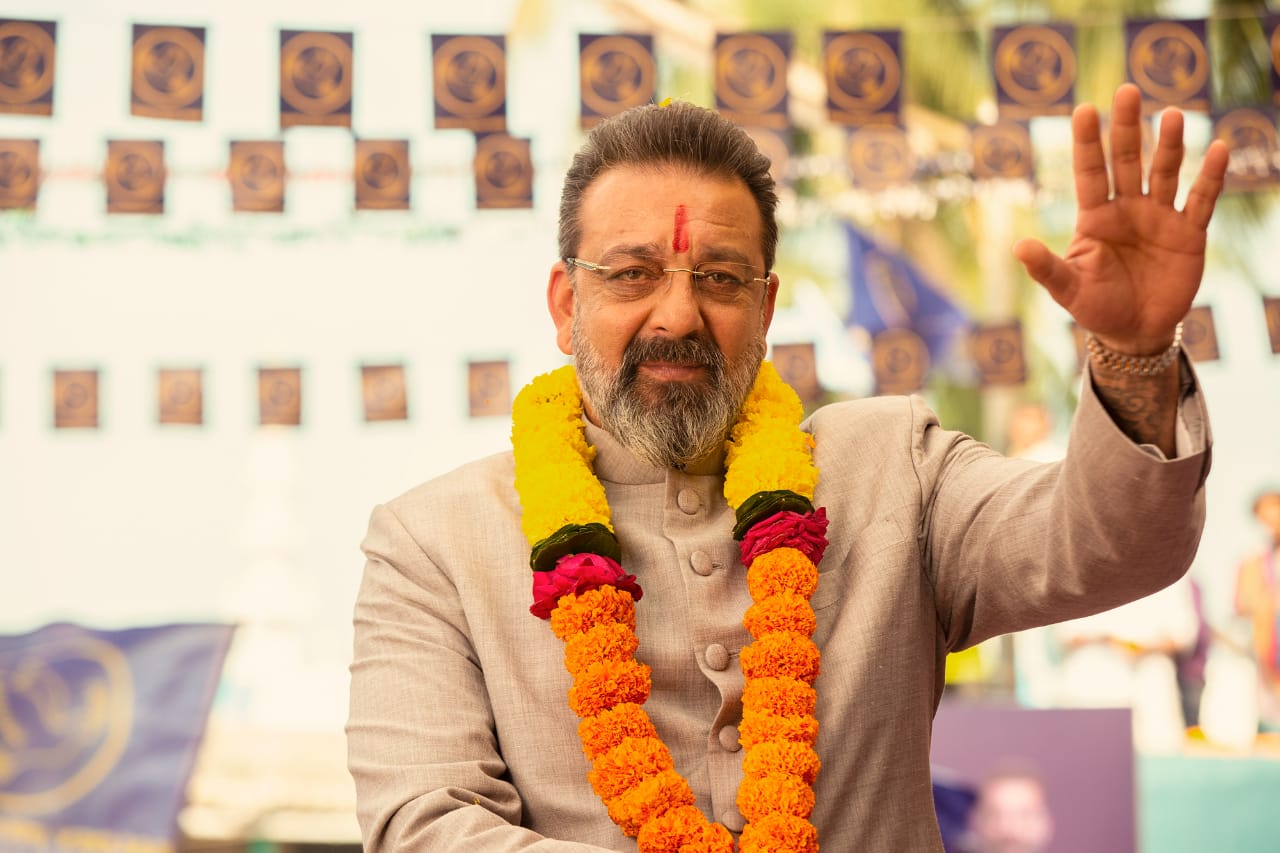 Bollywood actor, Sanjay Dutt celebrates his 60th birthday today. And he is all set to treat his die-hard fans with special things on this day.

The actor had two surprises in store for his fans. The first one was his look as Adheera from Yash starrer KGF: Chapter 2. And later in the day, he will be unveiling the teaser of his much-awaited home production, Prasthanam.

Prasthanam is a word that means a journey. The film is a story about power, greed, love, human fallacies – but most importantly it is a story about the life journeys that every character chooses to undertake. Set in a contemporary political family, the story of Prasthanam is akin to that of the Mahabharata, dealing with complex questions on dharma, morality, desire, right and wrong.

“We are proud to have ‘Prasthanam’ as our first Hindi presentation under our banner. The film is an intense thrilling drama, whose essence will resonate with Indian audiences. The teaser which will be unveiled today is our gift to Sanju’s fans and thank them for their tremendous love and support through his journey.”