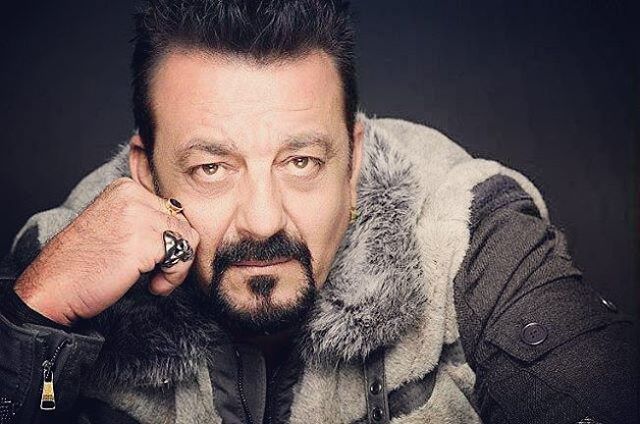 When we talk about Sanjay Dutt what is the image that comes to mind? A gangster with ‘pachas tola’ gold or a gentleman oozing charm and elegance? Well, what comes to my mind is the funny yet real Dr. Murli Prasad Sharma – remember him?

The actor, who entered Bollywood opposite Tina Ambani in Sunil Dutt’s Rocky, celebrates his 60th birthday today. He has featured in over 150 films in his 3 decades-long career. Baba – as he is fondly known – as a diverse filmography with action, romance, comedy, drama and more films.

Today, on Sanjay Dutt’s 60th birthday, here are some of his silver screen roles that made us hold our sides laughing while tears rolled down our eyes. Check them out:

Sanjay Dutt played a local ‘gunda’ who attempts at becoming a doctor to avenge the disrespect his father suffered. His ‘mamu’ dialogues and ‘jadu ki jhappis’ are sure to put a smile on your face.

In this comedy-drama, Dutt played Yamraj who comes to collect Shahid Kapoor’s soul but gives him another chance to fulfill whatever he didn’t complete yet. His comedy is spot on in the flick.

In the second part of Munna Bhai, Sanju once again played a gangster who this time becomes a adhere followers of Gandhiji and his teaching. He simply wins your heart with this performance while leaving your sides paining.

He played an inspector in this film who is in a race with a couple of good for nothing, to get his hands on Rs. 10 crores. The madness that ensures in the chase is something that will make you cry while laughing.

In this multi starrer film set in Goa, Sanju played a rich business tycoon who visits his stepbrother in the beach state. What follows the reunion is a riot that is sure to make all roll around laughing.

This 2013 action drama was filled with comic elements especially the scene shared by Sanju and Prakash Raj. Fun dialogues are sure to make you laugh. Don’t believe us then check it out yourself.

Which is your favorite Sanjay Dutt comic movie? Tell us in the comments below.

More Latest News
Kriti Sanon: Desi And Videshi – She Rocks Them All
Sanjay Dutt’s Birthday Is Equally Special For His Fans
To Top