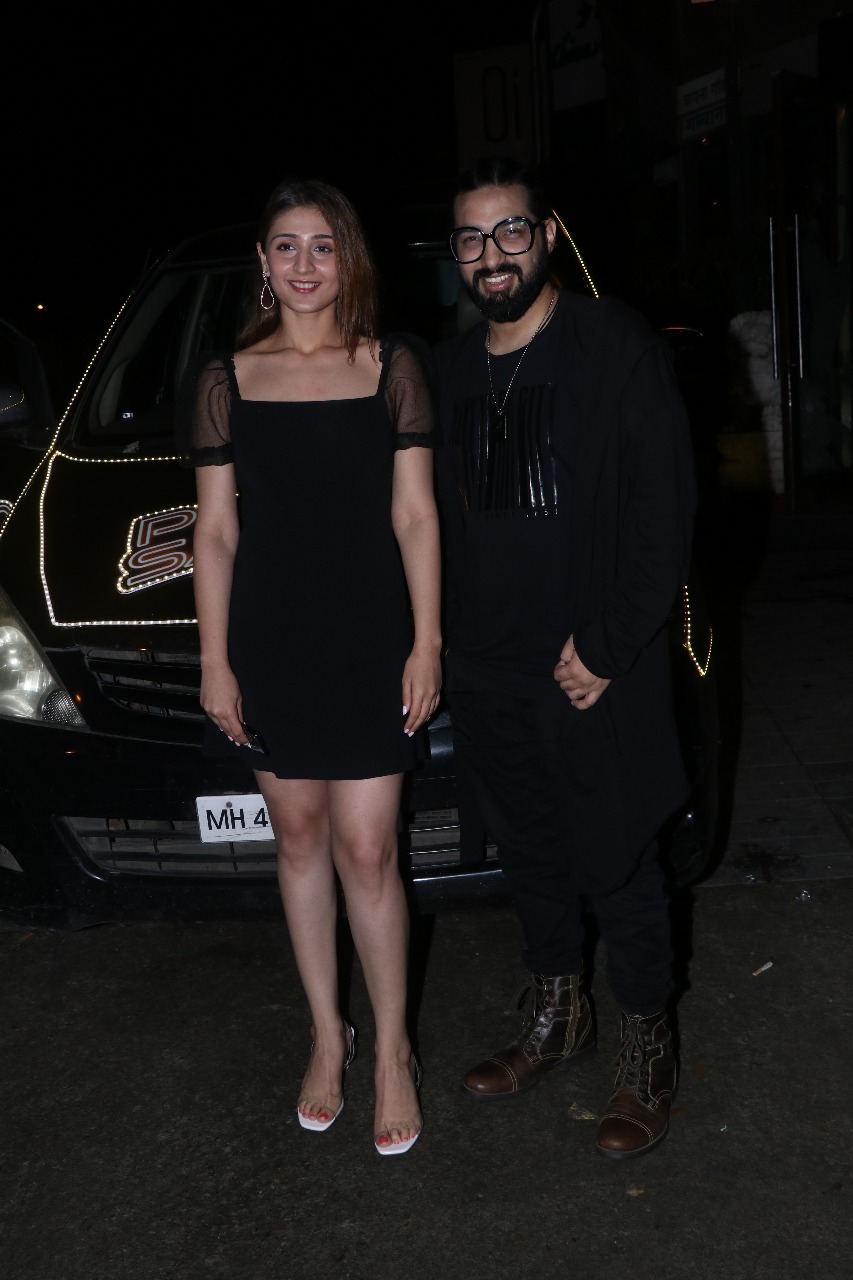 Dhvani Bhanushali is currently basking in the success of Psycho Saiyaan from Saaho featuring Prabhas and Shraddha Kapoor. The song has created a strong buzz because of its appealing lyrics and music.

With the song becoming an instant hit among the party goers, the young singers – Dhvani Bhanushali and Sachet Tandon – were recently spotted pub crawling in Mumbai.

The song was launched in four languages – Hindi, Tamil, Malayalam and Telugu. It has already gained more than 26 million views. Sachet has sung the song in Hindi while Dhvani has crooned it in all four languages.

Dhvani is certainly all set to give us some more amazing tracks this year.