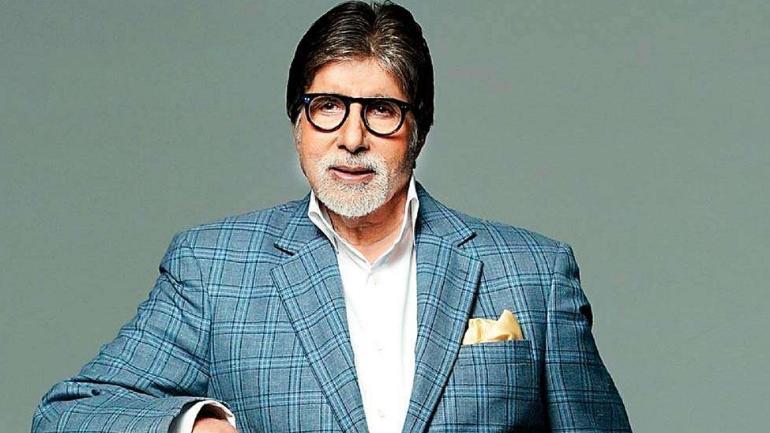 Amitabh Bachchan, who was last seen in Badla has his plate full with many projects. The actor recently wrapped up the shooting of Chehre and is currently shooting Gulabo Sitabo.

Amitabh will also star in Jhund – a sports drama film. This film was supposed to release in September but due to some reason has been postponed to November. But here’s some good news for AB’s fans. The makers of the film are planning something special for Amitabh Bachchan’s birthday.

Senior Bachchan celebrates his birthday on October 11 and the makers are of the mind to either release the trailer or music of the film on that special day.

The movie is directed by Sairat fame, Nagraj Manjule. Akash Thosar and Rinku Rajguru will star alongside Amitabh Bachchan in this flick.

Jhund is based on the real-life story of Vijay Barse, who founded the Slum Soccer club – an NGO for underprivileged kids.

The movie had gone on the floors in December.