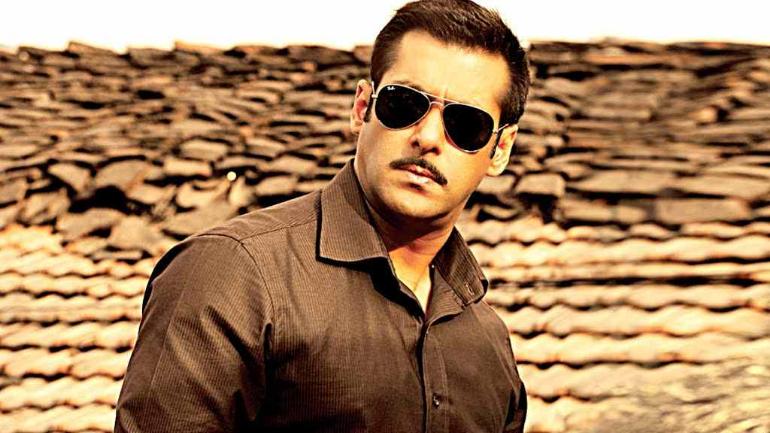 Salman Khan has been a treat to eye since his debut in Bollywood. The actor has won our hearts as Prem, Suraj, Radhe and more is currently enjoying the success of Bharat. He is also alls et to treat us to the third part of Dabangg as Inspector Chulbul Pandey.

We hear Salman Khan will now be busy with a 15-day extensive shooting schedule for Dabangg 3.

According to a report,

“There are locations like the courtroom, and locations outside the court as well where scenes are to be filmed. This is the first time that any film in the Dabangg series will have extensive courtroom scenes.”

And if reports are anything to go by, Salman and his team will head to Abu Dhabi to shoot for these courtroom scenes.

Recently Salman took to social media to reveal that Vinod Khanna’s role will be played by the late actor’s brother, Pramod Khanna.

Salman had also undergone a physical transformation for the film. The actor shed 7 kgs to play Chulbul Pandey.

Dabangg 3 also stars Sonakshi Sinha as Khan’s love interest, Arbaaz Khan as his brother, Makhanchand Pandey aka Makkhi, and Mahie Gill as Makkhi’s wife Nirmala. The film is directed by Prabhudheva and produced by Salman Khan Films, Nikhil Dwivedi and Arbaaz Khan. It will release on December 20, 2019.

More Latest News
Anand Kumar: I wanted this biopic (Super 30) to be made while I am alive
The Makers Of Jhund Had A Special Something For Amitabh Bachchan’s Birthday
To Top