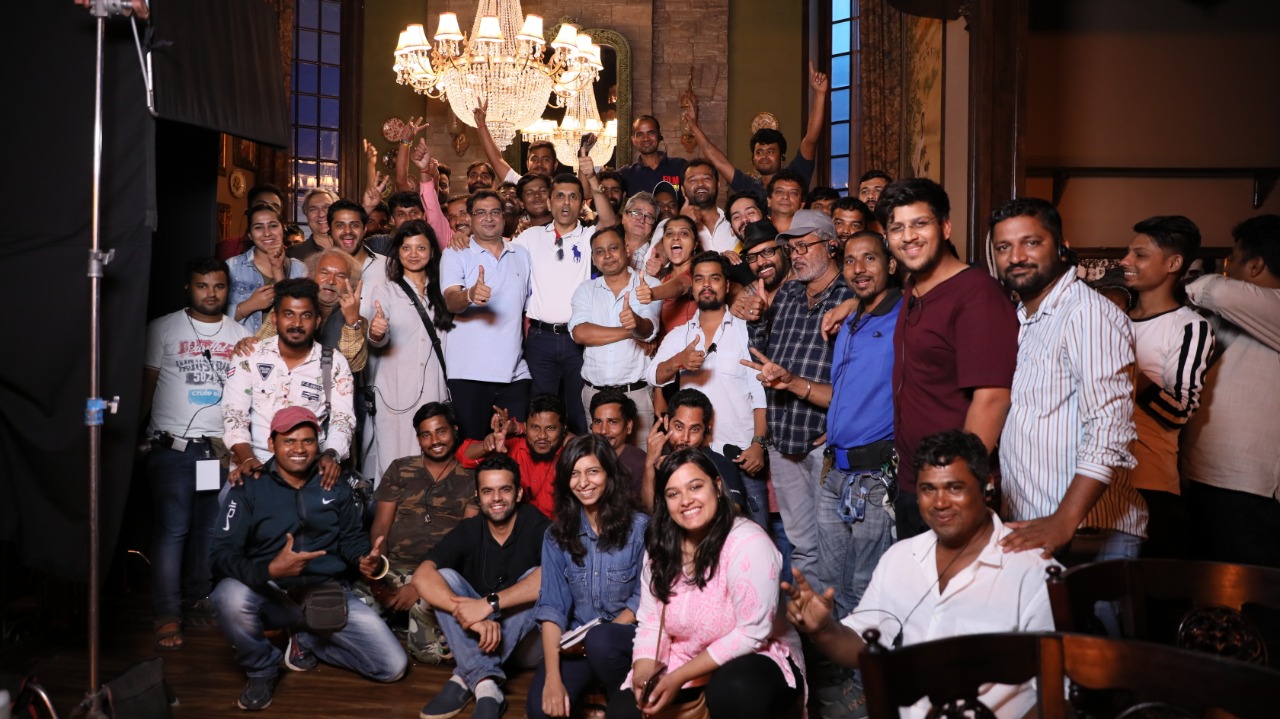 Due to efficient planning and a strategic shoot schedule, the film has completed its shoot in advance, with the post-production stage to begin. The film has already piqued our curiosity with an innovative look of Mr. Bachchan, revealed on social media.

“Yes, we have finished our shoot 4 days earlier than the date we had planned for. It has been an exhilarating experience and I would like to thank the legendary cast and my entire team for the successful completion. Looking forward to the post-production and the release!”

More Latest News
Shahid Kapoor: The tougher part was getting into the head of the character
Nora Fatehi To Appear Alongside Vicky Kaushal In A Music Video
To Top