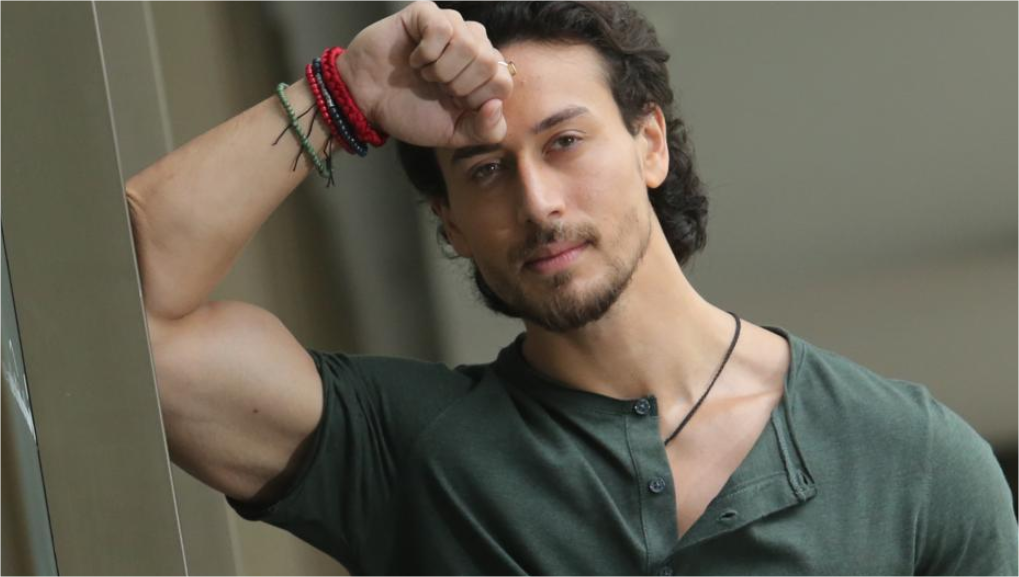 Tiger Shroff is known in the industry for his amazing moves and stellar dancing capabilities. The actor who was last seen in Student Of The Year 2 is all set to impress the audience with his action stunts in Baaghi 3.

The director, Ahmed Khan, has been actively accepting a lot of inputs from Tiger for the film. They are working together to create some ecstatic sequences for the audience.

Since the Baaghi series has been a hit franchise, Tiger Shroff wants to be experimental with his role in Baaghi 3. Action forms to be included in this part will be Kalaripayattu, Kung Fu, Krav Maga, Kick Boxing and Muay Tha.

This ambitious movie will be shot in the exotic locales of Morocco, Turkey, Siberia and Egypt. The film starring Tiger Shroff and Shraddha Kapoor in lead roles is set to release on March 6, 2020.

Baaghi 3 is produced by Sajid Nadiadwala under the banner of Nadiadwala Grandson Entertainment, co-produced by Fox Star Studios and directed by Ahmed Khan.