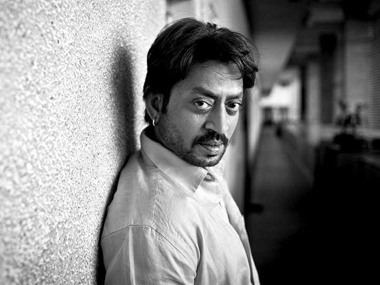 Irrfan Khan, who was last seen in Karwaan, in back in the film business. The actor was missing from Bollywood as he was undergoing treatment for cancer in London. The actor returned to Mumbai on Tuesday.

Irrfan posted a beautiful poem for his well-wishers yesterday on his social media account:

And now we hear that the actor is all set to begin his comeback movie, English Medium – a sequel to Hindi Medium. Irrfan is currently in Rajasthan and is set to start shooting the sequel next week. Radhika Madan has been finalized to play Irrfan’s grown-up daughter who goes abroad to study.

The initial schedule is going to take place in Rajasthan and later the unit will move to London for the rest of the shoot.

Homi Adajania will be directing the sequel. According to reports, Kareena Kapoor Khan will be playing the role of Irrfan’s wife, however, no confirmation has been made about this yet.