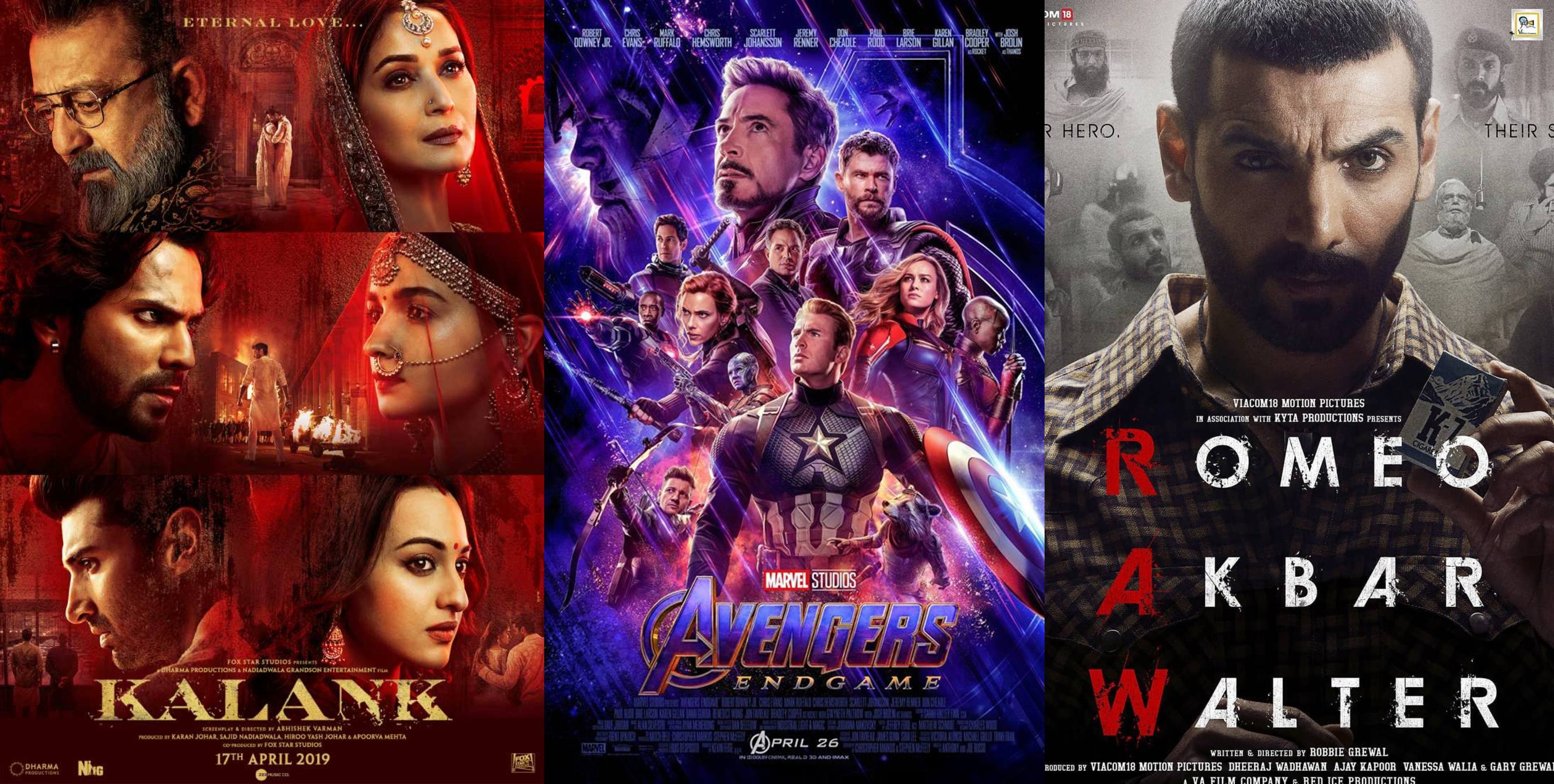 The first quarter of 2019 is over and we were treated with some amazing Bollywood movies in these three months. Bollywood is all geared up for some amazing films this month.

April 2019 is here and so is our list of Bollywood movies releasing this month.

The movie is a tribute to those brave men and women of our country who are known in history books only as ‘spies’.

PM Narendra Modi is a biopic based on the current Prime Minister of India – PM Narendra Modi. This biopic is directed by Omung Kumar and releases on April 5.

Directed by Vishal Mishra, this film is all set to hit theatres on April 12. It stars Tara-Alisha Berry, Rajesh Sharma and Kunaal Roy Kapur.

Marudhar Express is a comedy flick that revolves around Marudhar who marries the sweet and pretty Chitra from Lucknow.

The Tashkent Files is a thriller on the death of the former Indian Prime Minister, Lal Bahadur Shastri.

The story revolves around Albert and his anger that is taking him on a journey to settle a score and enable him to lead a life of dignity and hope.

Kalank is a period drama set in 1945 in the pre-independence British era which tells the travails of central characters in an ensemble.

Avengers: Endgame is not a Bollywood movie but is all set to release on April 26 in English, Hindi, Tamil and Telugu. The film is produced by Marvel Studios and directed by Anthony and Joe Russo with a screenplay by Christopher Markus and Stephen McFeely.

The film is based on the Marvel Comics’ superheroes who are all set to save the world from the fate Thanos has in store for it. Avengers: Endgame stars Robert Downey Jr., Chris Evans, Mark Ruffalo, Chris Hemsworth, Scarlett Johansson, Jeremy Renner, Don Cheadle, Paul Rudd, Brie Larson, Karen Gillan, Danai Gurira, Bradley Cooper, and Josh Brolin.

Which April release are you most excited for? Tell us in the Comments below.

More Latest News
Varun Dhawan: No One Thought That I Would Act In Kalank One Day
Irrfan Khan To Begin Shooting Hindi Medium 2 Next Week
To Top