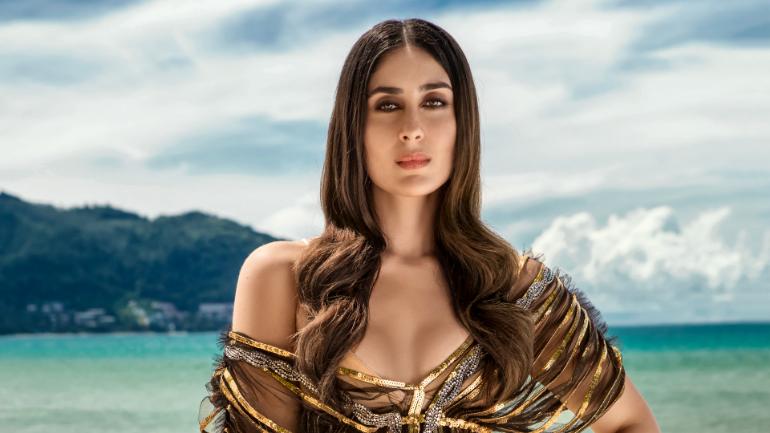 Kareena Kapoor Khan is one of the top actresses in Bollywood ever since she entered the industry in 2000. She has given us memorable characters over these years that we cherish a lot. But did you know, she want to now do a role she hasn’t done is the last two decades.

The actress who is known for her exceptional expressions, choice of films and the character selections is currently busy with a number of different projects. The actress who was shooting Angrezi Medium in London with Irrfan Khan and Radhika Madan is back in the city.

She recently expressed her want to feature in a double role on the silver screen. Yes you heard it right, she want to play a dual role in a film. The actress aspires to play such a role but is surprised that she has not been offered any such role yet.

Kareena has always thoroughly enjoyed watching films like Seeta Aur Geeta and Chaalbaaz. She even exclaimed that she has watched the Sridevi starrer over 35 times!

Kareena maintains an admirable work-life balance. Bebo was recently vacationing with her son and sister in Europe. The actress also completed the shoot of Angrezi Medium where she plays a cop. She even wrapped up the shoot of Good News. Kareena will soon be seen in Karan Johar’s magnum opus, Takht.

More Latest News
The Trailer Of Chhichhore To Be Out This Friendship Day
Stunt Director Kecha: I have trained Tiger Shroff a lot
To Top