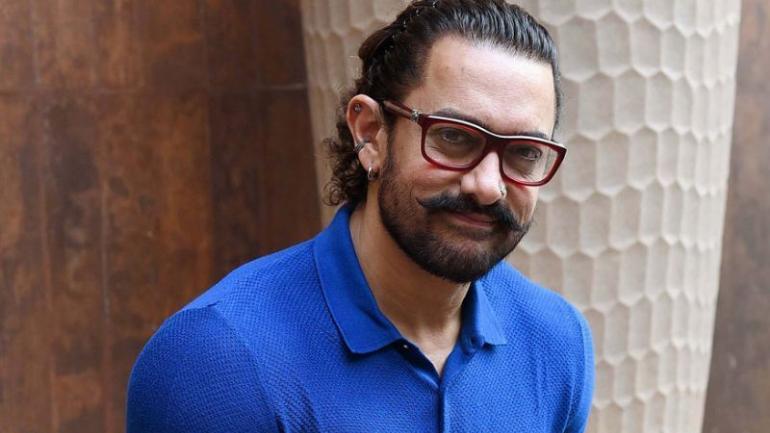 Aamir Khan is a perfectionist who gives his all for his roles. The actor has amazed us with performances in Dangal, Ghajini, PK and more. His last film, Thugs Of Hindustan, failed to impress at the box office but that hasn’t stopped Aamir from experimenting with his films. The actor is all set to star in Lal Singh Chaddha soon.

Aamir is currently busy with Lal Singh Chaddha – the official remake of the classic Forrest Gump (1994). For his part, the actor has to lose 20 kilos and this is how he plans to do it.

The actor will undergo training for his look from September. His diet for during the filming will include sabzi-roti and some protein intake.

Aamir is busy in the creative process of the film. Lal Singh Chaddha is produced by Viacom18 and Aamir Khan Productions. This Advait Chandan directorial will release next Christmas and is penned by Atul Kulkarni. The film will also feature Kareena Kapoor Khan. The actress is collaborating with Aamir after 7 years.

Forrest Gump, starring Tom Hanks, is a comedy-drama film that depicts several decades in the life of Forrest Gump. Gump is a slow-witted but kind-hearted man from Alabama who witnesses and unwittingly influences several defining historical events in the 20th century. Robert Zemeckis was the director of the film.