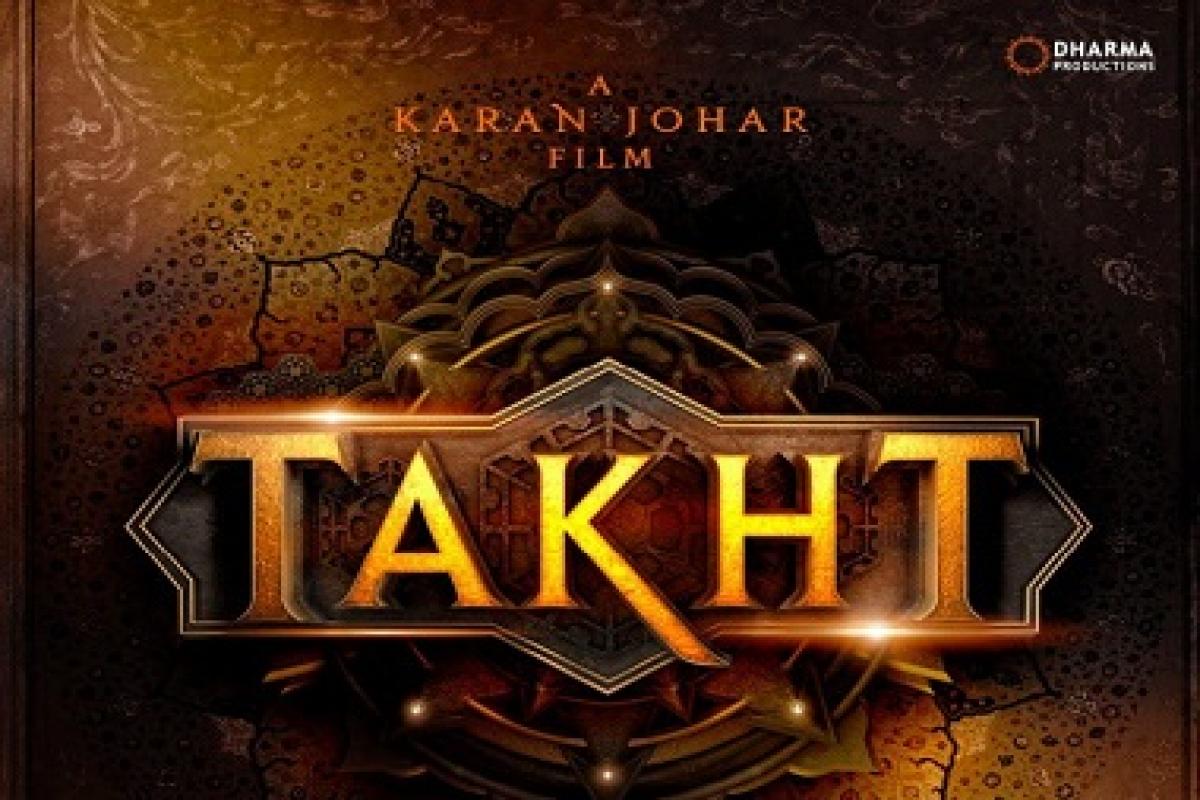 According to recent reports, Takht will go on floors in February next year. The makers are currently busy in the pre-production phase of the film. The set design, location selections, and many other things are being discussed in order to guarantee the success of the film.

The makers of the film are currently working on the dictions and mannerisms. Moreover, they are also planning on working on visuals and shooting simultaneously to complete the shoot on time.

Karan Johar has planned on hosting workshops for the actors to get a hang of the required body language and diction. KJo plans on giving everyone a distinct and unique look. From what we have heard, Anil Kapoor would be gaining weight for his character while Vicky and Ranveer will be shedding some pounds.

Takht is set in the Mughal era and will showcase the story of two warring brothers Aurangzeb and Dara Shikoh. The film is based on the war between Aurangzeb (Vicky Kaushal) and Dara Shikoh (Ranveer Singh). Kareena Kapoor Khan will play the role of the first lady of the Mughal Empire and that of Aurangzeb’s sister, Jahanara Begum. Anil Kapoor will be reportedly starring as Shah Jahan.