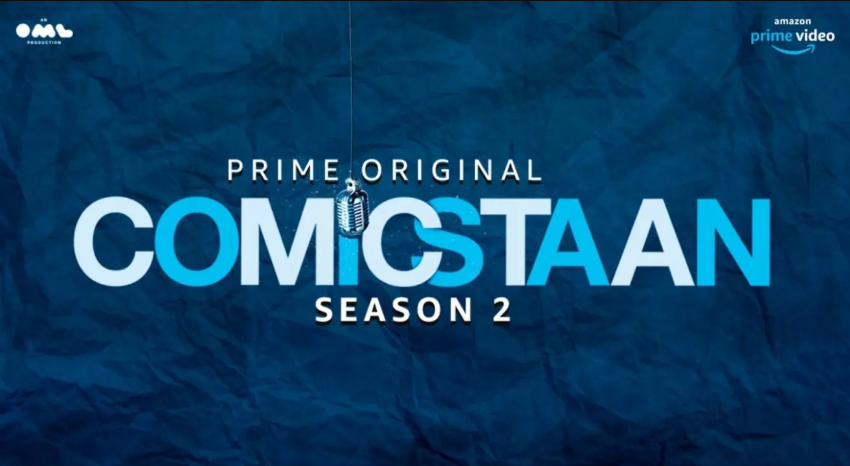 Amazon Prime Video rolled out Comicstaan season 2 with a remarkable line-up of 10 super talented contestants. Conversing about various topics, the show has without a doubt, brought some exceedingly foreseen fun and entertainment.

With the first few episodes out already, we have got some unknown fun facts from the show that will surely astonish you. Check them out: