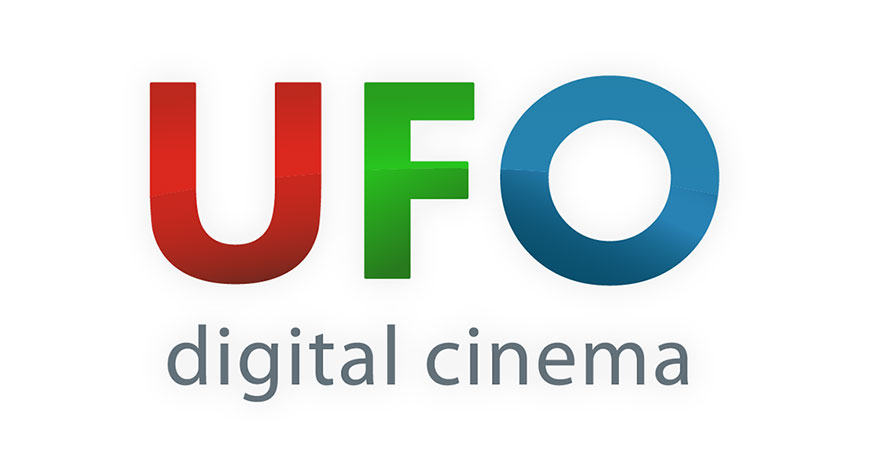 “We continued to see positive movement in the Corporate advertisement vertical which grew by over 18% Y-o-Y. Government advertisement performance as expected was subdued due to the imposition of the Model Code of Conduct. Looking forward, we remain optimistic about the future as we continue to focus on what is best for our shareholders and all stakeholders.”

More Latest News
Anupriya Goenka: Working with Saif has been absolutely wonderful
These Fun Facts Of Comicstaan Season 2 Will Amaze You
To Top