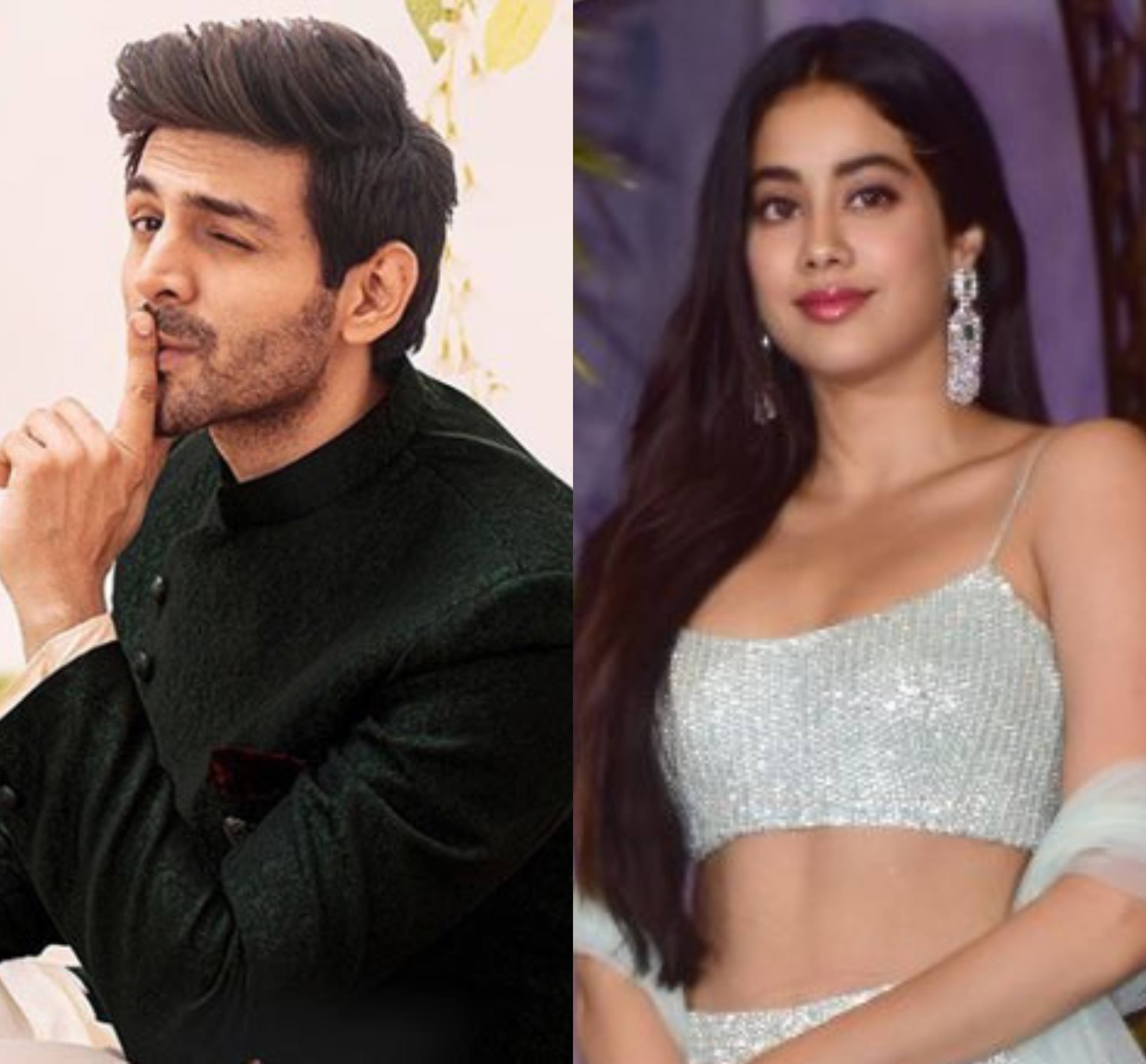 Tarun Mansukhani’s Dostana starring John Abraham, Abhishek Bachchan and Priyanka Chopra was a huge hit when it released in 2008. The rom-com is now getting a sequel starring Kartik Aaryan and Janhvi Kapoor.

Tarun Mansukhani directed the first part, but he won’t be behind the camera for the second. Colin De Cunha will direct Dostana 2. According to sources Karan did all he could to keep Tarun on board, but everything didn’t go as per plans.

“But Tarun Mansukhani couldn’t come up with a single idea worth filming. Way back in 2009 Karan Johar announced the sequel with Tarun as director and the same two leading men Abhishek Bachchan and John Abraham with Katrina Kaif replacing Priyanka Chopra. But Karan didn’t like the script that Tarun came up with. Karan decided to wait for Tarun to rustle up a decent idea for a sequel. 11 years is a long time to wait. Finally Karan has roped in another director and fresh cast.”

The source also added that Kartik and Janhvi coming on board is not a random coincidence,

“Kartik has been spending a lot of time in Karan’s company attending his parties religiously and doing haazri(roll call) at his office regularly.”

On the work front, Janhvi will soon feature in RoohiAfza and Kargil Girl. This is the third film the actress is doing with Dharma Productions. She has previously done Dhadak and will also be a part of magnum opus Takht.

Kartik is working with Dharma for the first time. He is currently shooting Pati Patni Aur Woh with Bhumi Peddnekar and Ananya Panday.

There is another lead in Dostana 2. It will also be interesting to see who plays that role.

More Latest News
Taapsee Pannu Feels The Audiences Have Been Fed That Heroes Have A Gender
Judgementall Hai Kya Review: An Intriguing Film Till The Very End
To Top