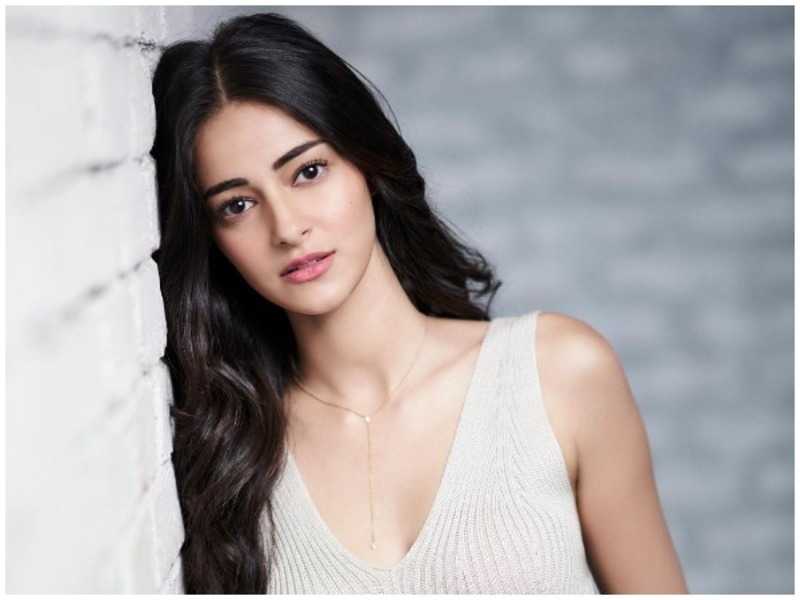 The beautiful and bubbly Ananya Panday has started shooting her second Bollywood project today. The actress made a stunning debut alongside Tiger Shroff, Tara Sutaria and Aditya Seal in Student Of The Year 2. The film was directed by Punit Malhotra and produced by Karan Johar.

Soon after the release of the film, the lively actress announced her second film — Pati Patni Aur Woh. The film also stars Bhumi Pednekar and Kartik Aaryan in the lead roles.

Pati Patni Aur Woh is the remake of Sanjeev Kumar’s 1978 starrer drama of the same name. The remake is set in modern times but the basic premise of the story will remain the same as the 1978 classic.

This film is produced by Juno Chopra and Bhushan Kumar is co-producing it. The film is directed by Muddassar Aziz and is all set to release on December 6. This drama will clash with Arjun Kapoor-Kriti Sanon starrer Panipat at the box office.