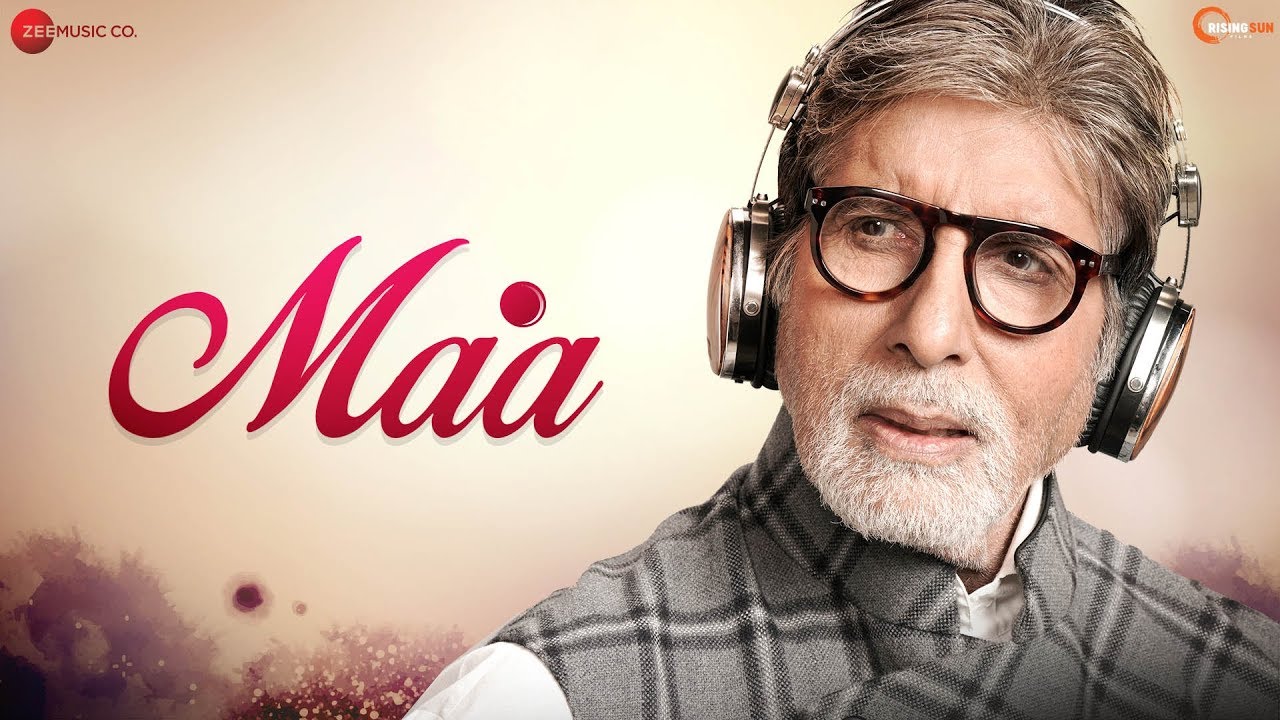 Though one single day is not enough to celebrate mothers — Mother’s Day gives the complacent ones the perfect chance to acknowledge our moms. And when talents like Amitabh Bachchan and Shoojit Sircar come together for a beautiful accolade, trust them to leave you speechless!

After tugging our emotional strings with the heart-warming Piku and PINK, Amitabh and Shoojit have come together to render a sweet tribute for Mother’s Day!

Speaking about the idea behind the video and working with Amitabh Bachchan again on such a subject, Shoojit Sircar said:

“This video is not just for those who have lost their mothers, but also those who are fortunate enough to still be in their mom’s shadows. The idea first came to me through music. Anuj pitched the musical piece to me, as a special birthday surprise for his wife, on behalf of his small son Yajat Garg, who incidentally is the child’s voice in the video! I thought of making a montage video for mothers, as the music really moved me, and I felt none other Mr. Bachchan could do vocal justice to the lyrics. So I initially sent him small video clips along with the photo of him with his mother the late Shri Teji Bachchan, asking his reaction. He immediately responded saying it was a great idea and agreed to do it! For me, it was a powerful moment to shape a tribute which speaks from a child’s point of view as well as a person with decades of life gone by. No matter the age, we feel our mother’s presence all the time.”

Well, trust this exceptional duo to remind us yet again to step back and cherish what we have.

The special montage video is composed by Anuj Garg with lyrics from Puneet Sharma in the voice of the superstar Amitabh Bachchan.