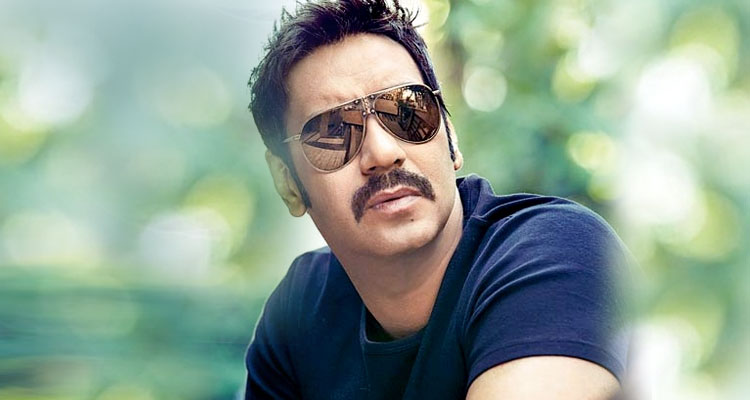 Ajay Devgn received a lot of flak recently for continuing to work with rape accused Alok Nath in his upcoming film, De De Pyaar De. In his defense, the actor released a statement saying that portions of Alok Nath were already shot when his name was out in the #MeTooMovement and replacing him would’ve been meant a huge monetary loss for the producers.

In a fresh round of media interviews to promote his upcoming film, De De Pyaar De, Ajay Devgn spoke about those who were accused in the #MeTooMovement but not proven guilty.

“The difference is accused and proven guilty. You should not work with the one who is proven guilty. But accused? I don’t know what’s happening in someone’s personal life. If somebody is just accused, if someone has said something against someone and if that person is not coming in front, I don’t know if I should work with the person or not. How do we be fair? I think we all need to be fair.”

“You can’t take away their livelihood if they aren’t proven guilty. Forget careers, we don’t think about their families and their children. Hume jo bolna tha, bol diya but what about their lives? I know someone who got accused. His daughter stopped eating and couldn’t go to school.”

What do you think about Ajay’s take? Do let us know in the comments below.