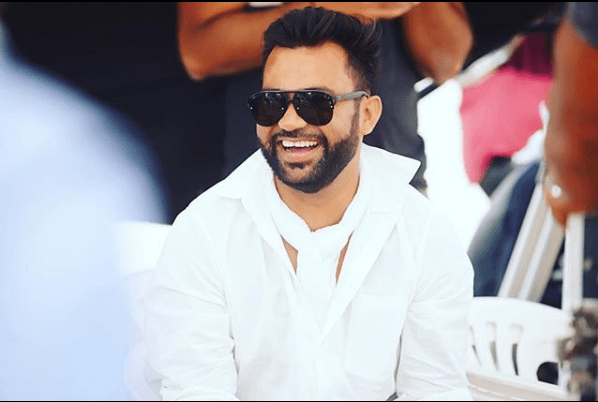 Salman Khan starrer Bharat has been creating a huge buzz ever since the film was announced. Right from its casting to its posters, teaser, trailer and now its first song.

Titled Slow Motion – the first song of Bharat released today and is already garnering immense love from all over.

This news was spilled by the director himself. Ali Abbas Zafar said:

“He is a great friend and actor. He is a very good boy and we really get along and he is also very fond of Salman and Katrina. It was just a big party on sets when he was there.”

This is not the first time Varun will be sharing screen space with Salman. The two were seen together in a small scene in Judwaa 2. But comparing Varun and Salman from Judwaa 2 in Bharat, the director said:

“It was very different. Also, when the film comes out and we do the final cut, we will know how I am using the scene with Varun but it was fun. It is a very interesting scene.”

But alas, the director didn’t reveal anything about Varun‘s character in the movie 🙁