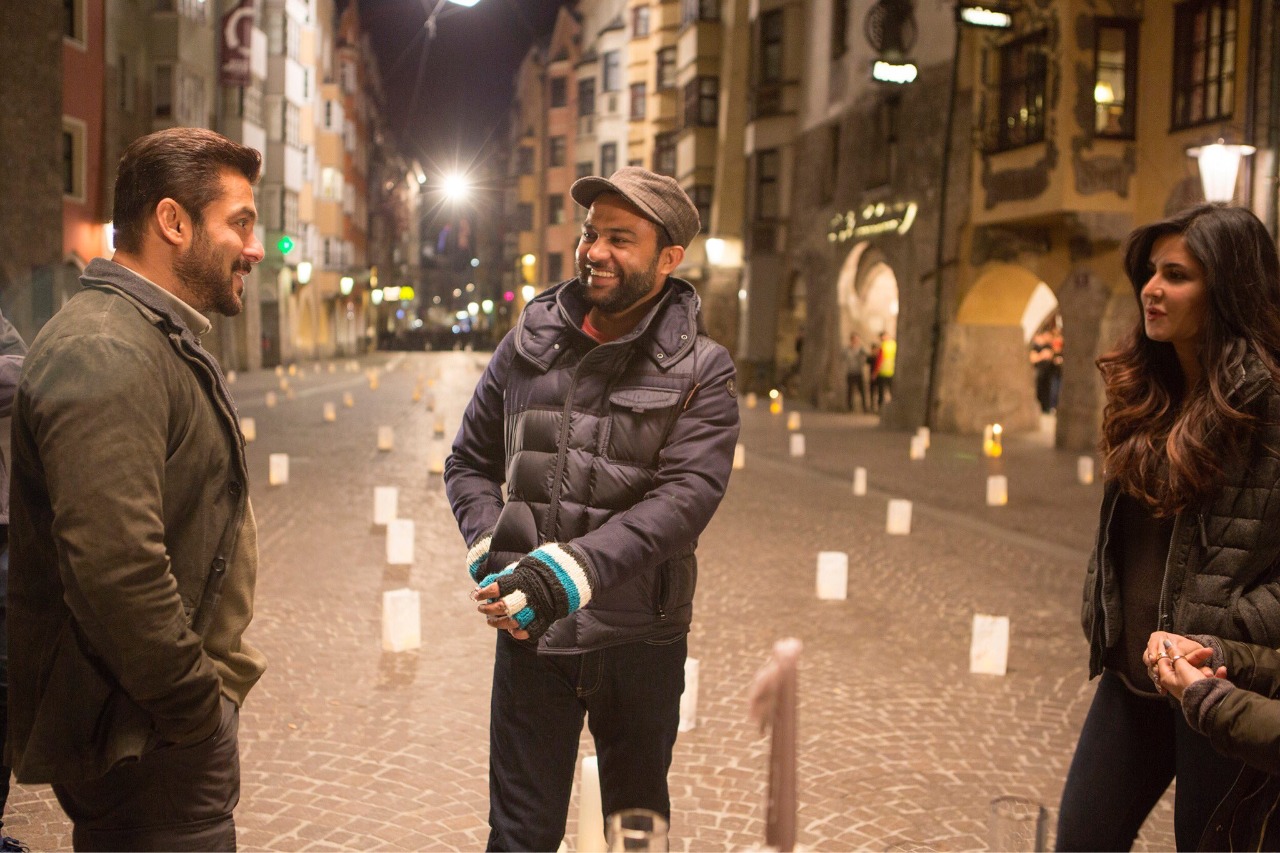 The audience was left in shock when Ali Abbas Zafar gave us the news of Priyanka Chopra not being a part of Salman Khan and Disha Patani starrer Bharat, last week. But, the audiences are in for a treat as Ali Abbas Zafar has got a leading lady for Bharat. And it’s none other than Katrina Kaif.

It was Salman Khan who took to Twitter to share this news with the world.
Check out what he had to say:

Well, as they say, one’s loss is always someone else’s gain. Looks like Priyanka Chopra exiting from the project has become a good thing for Katrina.

Well, this is the second time Katrina Kaif, Salman Khan, and Ali Abbas Zafar will be working together. The trio gave us the hit movie Tiger Zinda Hai which was released last year. Katrina has also worked with Ali Abbas Zafar in Mere Brother Ki Dulhan.