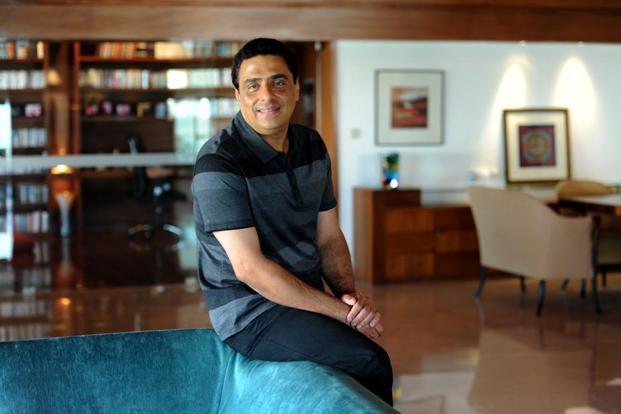 Ronnie Screwvala’s RSVP is gearing up to give India its equivalent of The Simpsons. Yes guys, you read it right. The producers of URI is all set to cater the adults of India by giving them India’s First Animated Digital Series for Adults

The series, we are told, is based in a post-apocalyptic world where humans have gone extinct due to their own folly and animals are now making the same mistakes. Following the adventures of four ‘badass’ anthropomorphic vigilantes, the series hopes to redefine who consumes animation across India.

“I’ve always been inspired by Ram Mohan and R.K Laxman, by the voice they stood for and still stand for in our society. Our goal here is to create an innovative and disruptive voice within the digital landscape.”

Initially a short form series to be launched on YouTube in the last week of May, RSVP along with Supari Studios are set out to make this the content accessible to all.